Neymar back to training on Wednesday – PSG 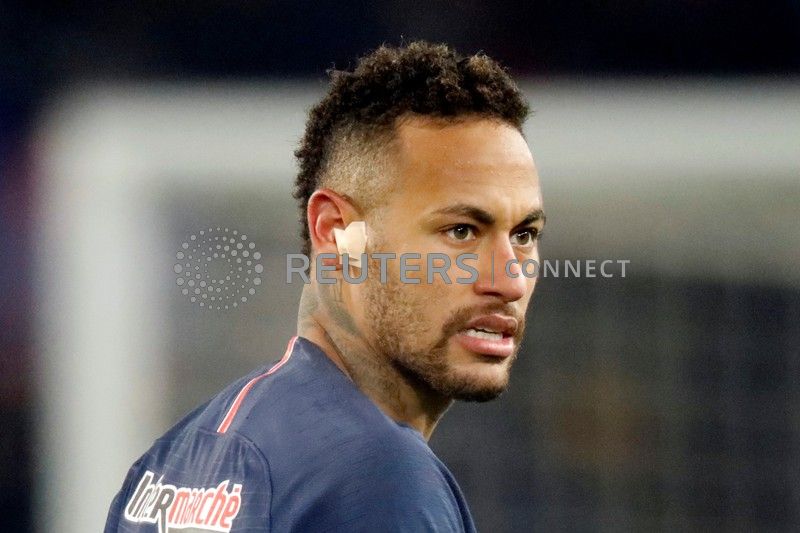 PARIS (Reuters) – Paris St Germain’s Brazil striker Neymar will return to training on Wednesday for on-field tests after 10 weeks on the sidelines because of a foot injury, the Ligue 1 club said on Tuesday.

“.@neymarjr’s recovery from injury is progressing well and he will return to training on Wednesday as scheduled for on-pitch tests,” reigning French champions PSG said on Twitter.

“Club specialists will carry out a full medical and radiological assessment in two weeks’ time.”

Neymar picked up a foot injury on Jan. 23 during a French Cup game against Strasbourg before undergoing surgery.

Runaway leaders PSG are 20 points clear in Ligue 1 and face Nantes in the semi-finals of the French Cup on Wednesday.