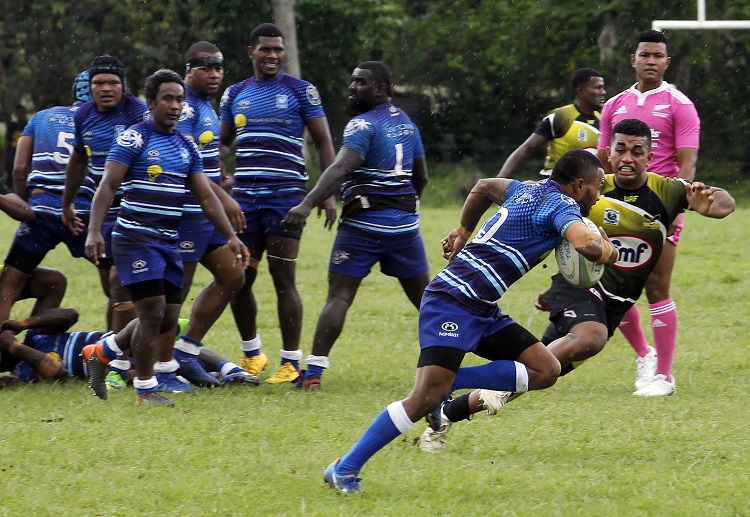 Newtown led in thr first spell of the match 13-0 and later extended the score margin in the second half with another converted try to win them the match 20-13.

Tacirua picked up momentum in the second half but were unfortunate as time wasn’t on their side.

In the absence of their fullback and Fiji 7s team halfback Jerry Tuwai, the Newtown ruggers still maintained their momentum and focus that goes beyond the competition but to be a successful rugby players such as Tuwai in the future.

Newtown manager Jean Baptist said the players looked up to Jerry and they’re always challenged by his participation every weekend.

“Most of these players are inspired by Jerry’s participation and the level he has reached and they will keep on striving for the best to succeed in rugby as well,” said Baptist.

“It’s more than just club game rugby and defending the shield for us but to expose and improve the standard of performance our players have in order to don the national jumper in the future or secure an overseas contract to support your family.

Newtown has two more challengers ahead of them and probably their toughest opponent, Uluinakau Babas who will be the next challenger next weekend before Tovata sums up the competition the following week.