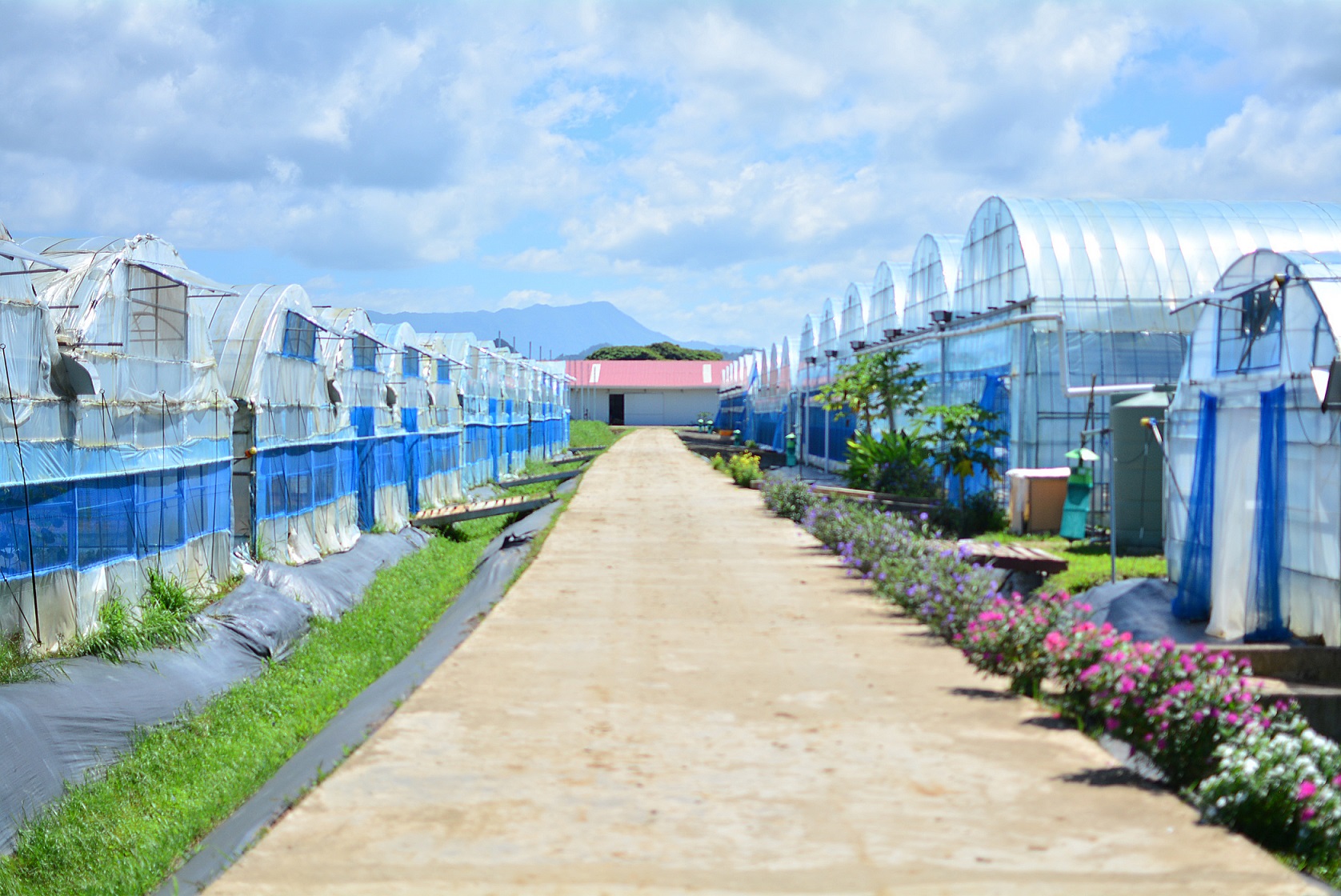 THE Fiji Times stands by the contents of its front-page story titled “Fall from grace” which appeared on Monday, November 18.

A government statement yesterday accused The Fiji Times of misreporting a statement released by Government on Saturday night in response to a recent Al Jazeera report on the Grace Road Church in Fiji.

Government claimed the following line — “In a statement on Saturday night, Government said they could not comment on the documentary as it was unclear if the video had been “altered” or “doctored” — that appeared in The Fiji Times article was “false”.

Government said it’s Saturday night statement “rightfully cited a need for strict adherence to the law, and respect for due process in ongoing investigations” as the reason it could not comment on the Al Jazeera documentary.

“The Fijian Government’s statement made clear that it could not respond directly to an edited video clip within the documentary which was played in the Korean language,” yesterday’s statement said.

“This is standard practice; even the Leader of the Opposition, in the very same day’s newspaper, cited that authentication would be required for comment.

“For The Fiji Times to spread this type of misinformation is either sloppy reporting or deliberate misinterpretation of the facts to confuse and scare the public.”

The Fiji Times editor-in-chief Fred Wesley said the newspaper had always strived to report as accurately and as fairly as it could on any issue of concern to the public.

“In this case, the content of the article published was derived from the statement issued by Government last Saturday night,” he said.