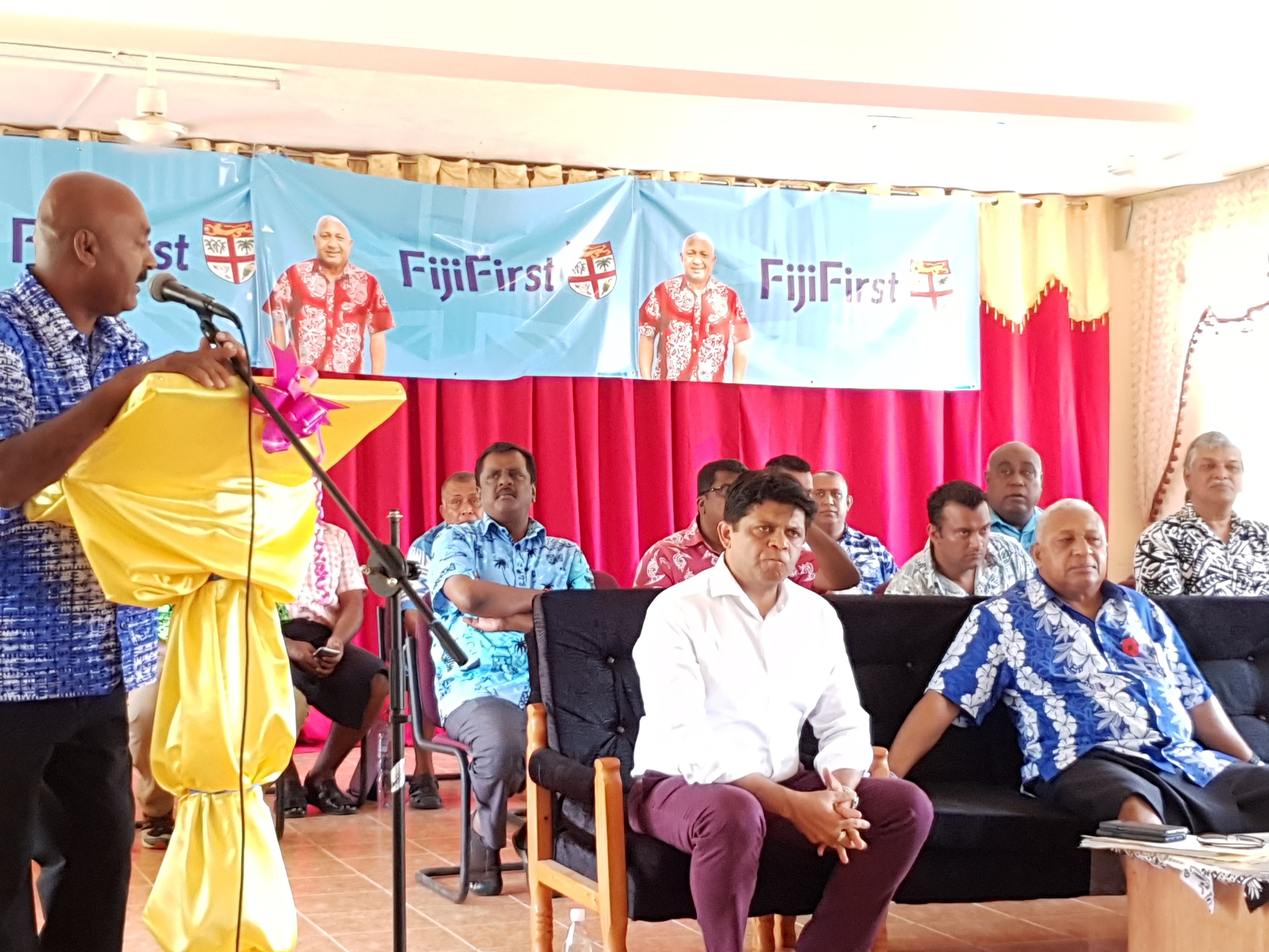 A NADI school manager is under attack for using students as “political messengers”, in advising parents of a political rally via a newsletter.

Parents of students attending Votualevu Public School raised concerns with management after their children brought home the newsletter last Friday, advising them that the FijiFirst party was holding a “consultative meeting” on Sunday, October 14 at Votualevu College.

Votualevu Public School manager Pramendra Nath Bharos said while the act of sending the note had drawn criticism from some parents, neither he nor the school was linked to the party.

“We did it as community news, the children were just a medium to get the message across that the FijiFirst party had hired our school hall and was having a rally here,” he said.

“Our hall is open to anybody. If any party pays the required sum, they can host a rally here.”

Mr Bharos added that students were not coerced into taking the note home.

“They were not forced. It was up to them whether they took it or not.”

Parents who spoke to this newspaper on the condition of anonymity said their concern was the fact that Mr Bharos had signed off on behalf of the party and not as school manager.