New Zealand’s Perenara out for several months after rupturing Achilles 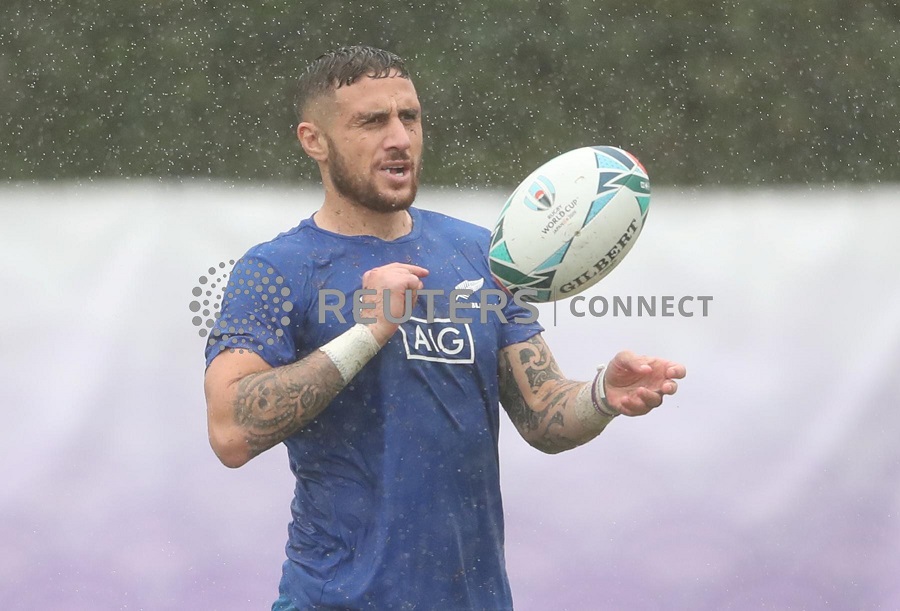 (Reuters) – New Zealand halfback TJ Perenara faces a lengthy spell on the sidelines after rupturing his Achilles in the closing stages of Saturday’s 25-25 draw with England and now faces a race against time to get fit in time for next September’s World Cup.

The 30-year-old Perenara had to be helped from the field after collapsing on to the turf just a few minutes before the final whistle.

“It’s the 78th minute, and he’s innocuously gone to chase a kick, and it’s gone bang, which hurts.”

The World Cup begins in France on Sept 8.

(Reporting by Tommy Lund in Gdansk, editing by Pritha Sarkar)