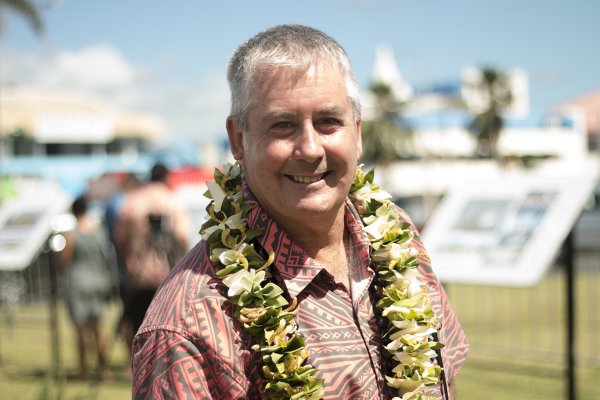 The resignation was confirmed by New Zealand’s Ministry of Foreign Affairs and Trade in a statement in response to questions from the Samoa Observer.

“David Nicholson has for personal reasons resigned from his position as New Zealand High Commissioner to Samoa effective from 6 August 2018,” the statement said.

“The Ministry thanks David for his service and wishes him well in his future endeavours.”

The outgoing New Zealand High Commissioner had referred questions to the Ministry of Foreign Affairs and Trade (MFAT).

Nicholson took over from his predecessor Jackie Frizelle who left Samoa at the end of 2016. He started at the beginning of last year.

Nichlson holds a Bachelor of Arts from the University of Canterbury and two Masters Degrees. He joined the Foreign Ministry in 2012.

In 2012-2016, he was appointed as the Director of the Pacific Development Division before taking over the post of Divisional manager for Melanesia, Micronesia and Northern Pacific before being appointed as High Commissioner to Samoa in 2017.

He is also the Consul-General of New Zealand to American Samoa and the Administrator for Tokelau.

On Tuesday, he and Prime Minister Tuilaepa Dr. Sa’ilele Malielegaoi launched the redevelopment of the Apia Waterfront project.