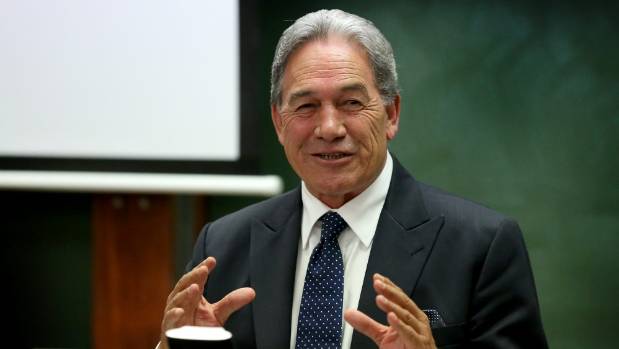 WELLINGTON, (MFAT) – New Zealand Foreign Affairs Minister Winston Peters has welcomed the
change in United States policy that will no longer see children being separated from their parents at the Mexico-US border.

“Separating families at the southern border was concerning to many New Zealanders. New Zealand Cabinet Ministers and MPs were concerned as well,” said Peters.

“The coalition government conveyed its concerns to the US Embassy in Wellington. Ministry of Foreign Affairs and
Trade officials phoned Embassy officials to relay the New Zealand government’s views.

“It appears the US President has heeded the outcry on this matter by signing a new Executive Order which allows
“family unity”.

“The practice of separating children from their parents and detaining them was simply not a humanitarian approach and any reversal of that practice should be welcomed,” he said.