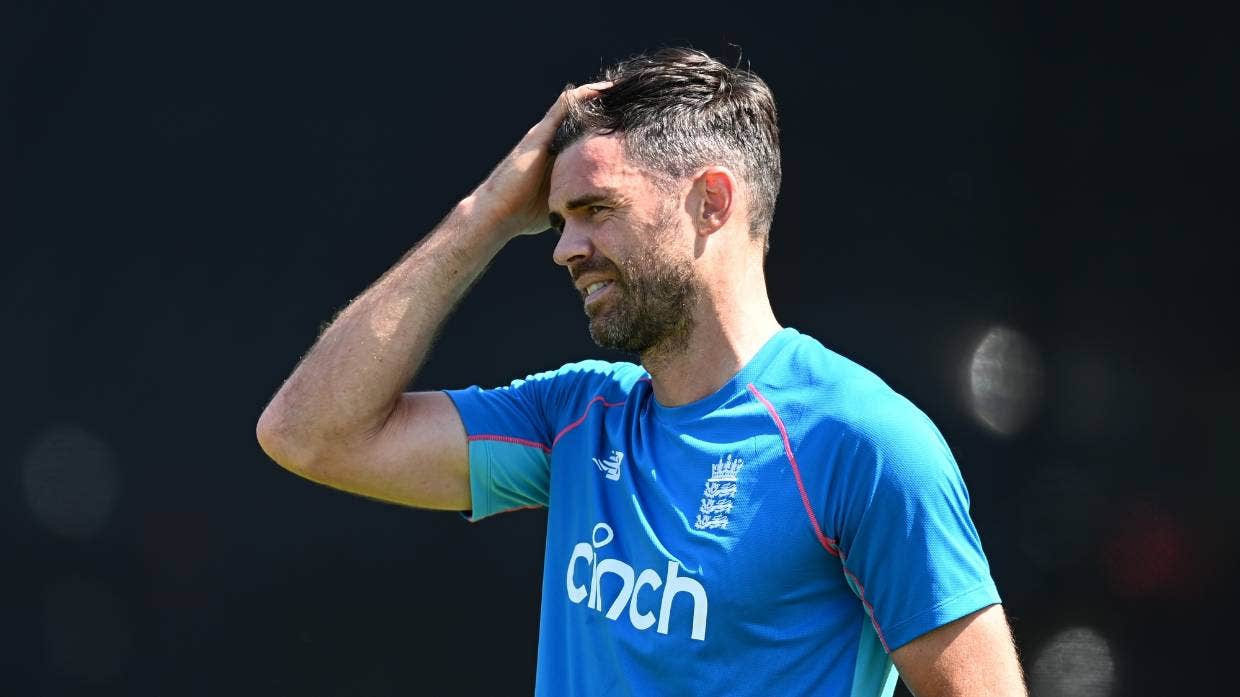 Senior England star James Anderson says their players feel anxious about historical tweets after rookie test bowler Ollie Robinson was suspended for discriminatory posts he made as a teenager on Twitter from 2012-13.

The England and Wales Cricket Board (ECB) on Wednesday said it was investigating more social media posts which “have been questioned publicly” after tweets by Anderson, Jos Buttler and England one-day international captain Eoin Morgan surfaced online.

The ECB is also investigating claims that an England player, who was 15 at the time, posted “historic offensive material”.

Robinson’s tweets surfaced on the opening day of his test debut for England against the Black Caps at Lord’s last Wednesday.

Ahead of the second test at Edgbaston on Thursday, Anderson said there was heightened anxiety among England’s players about their social media history.

“I guess we do feel anxious,” the 38-year-old fast bowler said on Tuesday (Wednesday NZ time).

“If there are any tweets from years ago we do have to look at that and again learn from this and try to be better in the future, try to make sure we know it’s unacceptable to use these sorts of phrases and language.

“It is a difficult time. As players we are trying to learn from this. We realise it’s important to try to get educated around these issues, which we continue to do with the ECB and the PCA [Professional Cricketers’ Association]. We had already been doing workshops before this series, basically to improve ourselves as people.