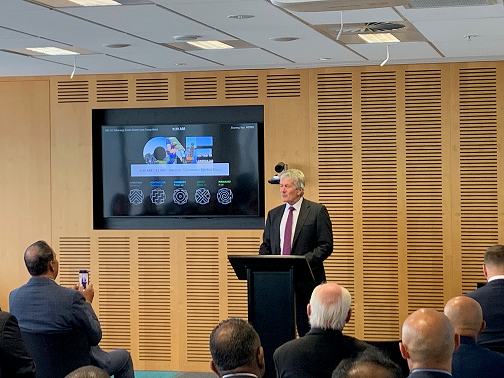 The announcement was made at the New Zealand Fiji Business Council Event in Auckland. Picture: SUPPLIED

Fiji being New Zealand’s largest trading partner in the Pacific region, a new Trade Commission is expected to be opened in the country later this year.

New Zealand’s Trade and Export Growth Minister Damien O’Connor said once the formal diplomatic approvals had been worked through with the Fiji Government, New Zealand Trade and Enterprise intended to recruit the new Trade Commissioner with an expectation the successful applicant will begin work in Suva later this year.

He said the new Trade Commission office in Suva will be responsible for helping grow New Zealand business in Fiji as well as across the broader Pacific region.