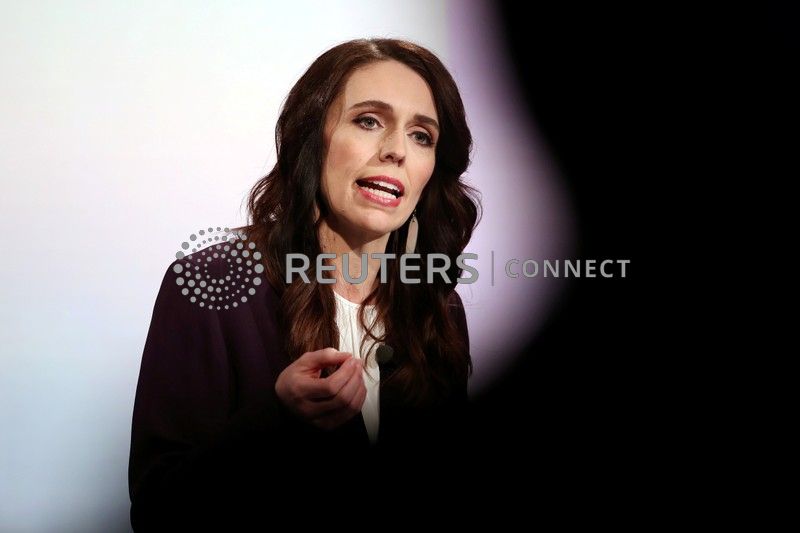 WELLINGTON (Reuters) – New Zealand Prime Minister Jacinda Ardern on Thursday temporarily suspended entry for all travellers from India, including its own citizens, following a high number of positive coronavirus cases arriving from that country.

The suspension will start from 1600 local time on April 11 and will be in place until April 28, Ardern said in a news conference. During this time the government will look at risk management measures to resume travel.