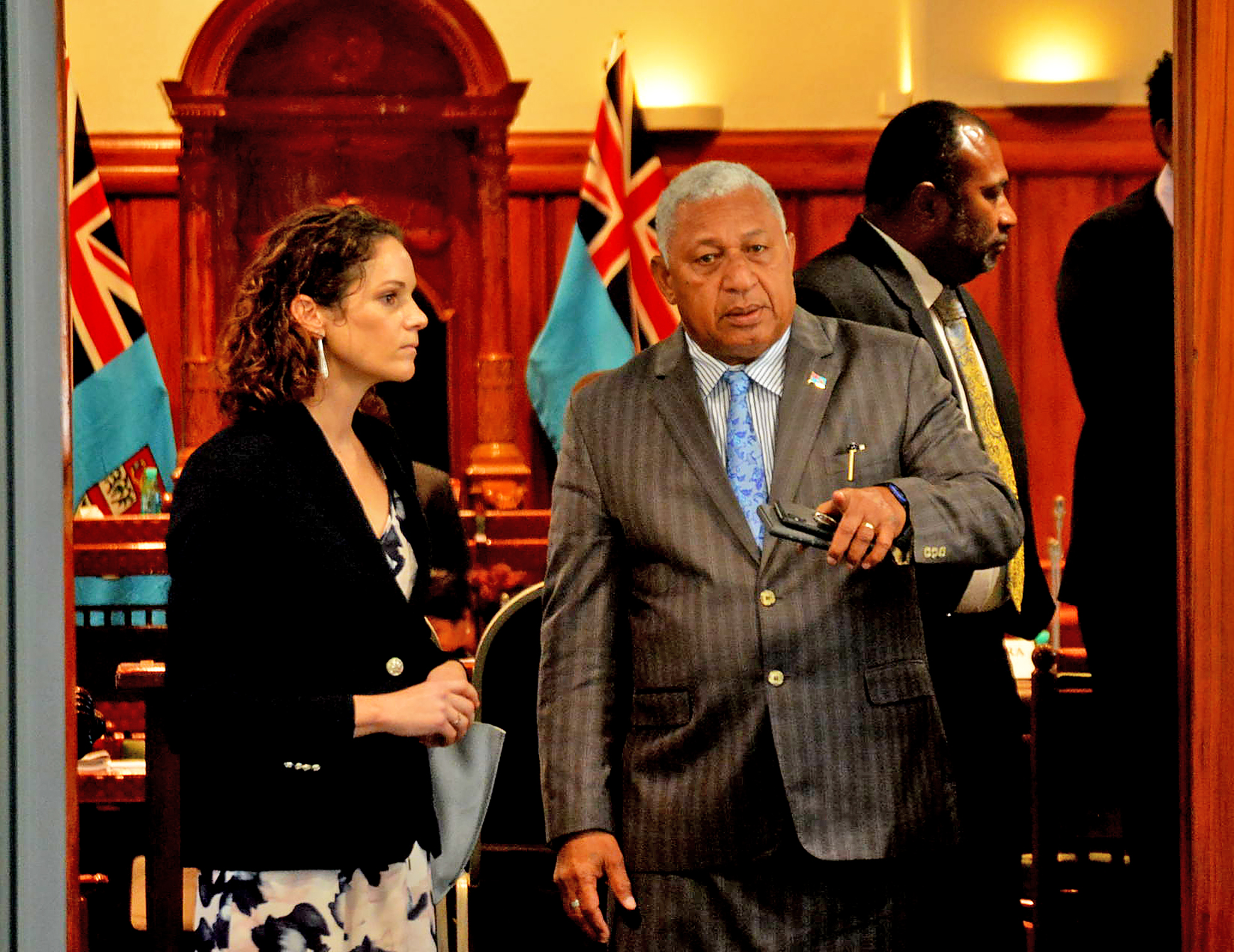 NEW Zealand’s Deputy High Commissioner to Fiji Halia Haddad has commended Government’s effort in releasing the two New Zealand journalists and their cameraman who were detained by police in Suva on Wednesday night.

Ms Haddad said they had to step in after being informed of the arrest.

“As soon as we found out about the arrest, we provided more assistance and started asking for advice suited for such time,” she said.

“I want to thank the Fijian Government for a very comprehensive approach and Prime Minister Voreqe Bainimarama for showing that they are with the journalists. “We are grateful for the very efficient response from Government in releasing the three journalists.”

Meanwhile, in a statement yesterday, the Fiji Police Force confirmed no further action would be taken against the three.

“We would like to clarify that the three were never locked up in a cell and were in the CID office at the Totogo Police Station,” police said in a statement.

“The three were provided meals and were also taken to a restaurant to get their dinner and this morning (yesterday) were in the care of officers from the Tourist Police in their office where they were given breakfast and coffee which was brought in for them.

“Contrary to media reports of the three being jailed, the three were never detained in any cell and were well looked after by police officers.”