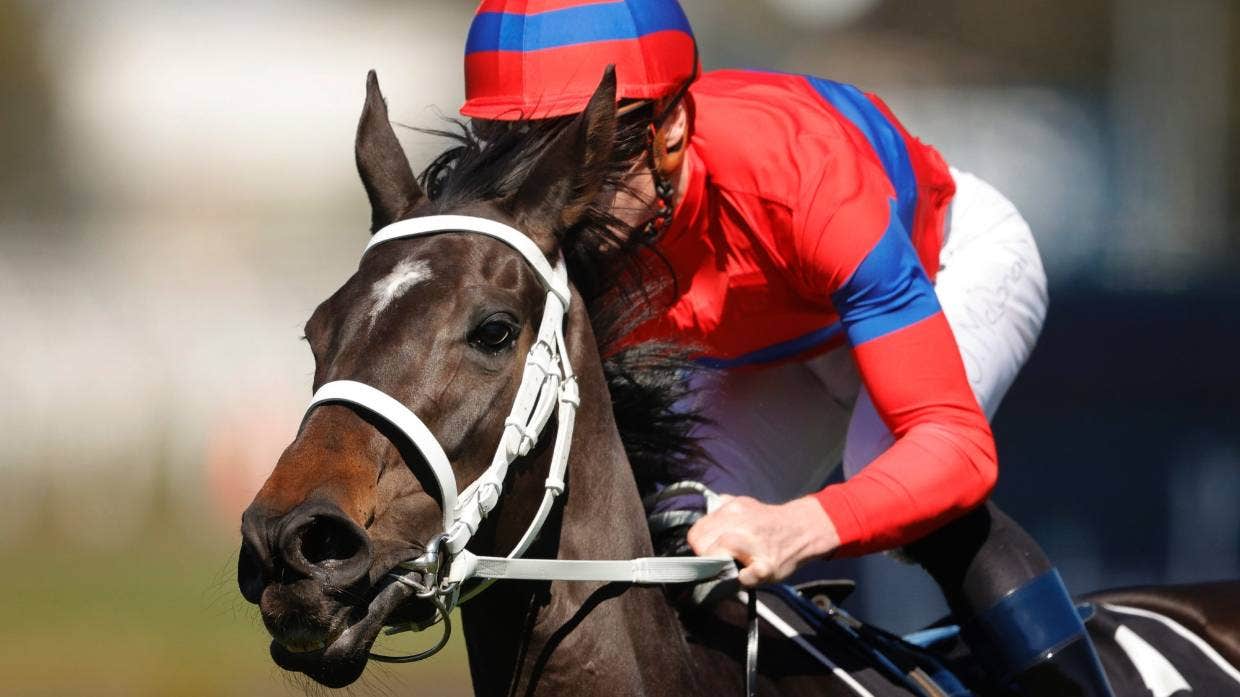 In a memorable Cup, Chris Waller continues to rewrite racing’s record books at an astonishing rate as he claimed the race for the first time.

And he did it at the expense of his Northern Hemisphere counterpart Aidan O’Brien.

Irishman O’Brien is without peer when it comes to results in Europe, but his many forays into Australian racing at this time of the year have often come unstuck.

In Anthony Van Dyck, O’Brien was trying to add the Caulfield Cup to the Cox Plate trophy he won when Adelaide scored in 2014.

And as last year’s Epsom Derby winner, Anthony Van Dyck provided an irresistible piece of form that was expected to take him a long way in the first leg of spring’s Cups double.

It almost did, but it was not to be as Verry Elleegant, the $5 favourite ridden by Mark Zahra, held off her Irish rival by a short neck to post the sixth Group One win of her career.

Waller wasn’t at Caulfield, but not many were as metropolitan racing in Melbourne remains a crowd-free zone because of the coronavirus pandemic.

Instead, Waller watched on from Randwick in Sydney where he had the disappointment of his top sprinter Nature Strip finishing unplaced in the $15 million Everest.

“She is tough and I thought she was beat to tell you the truth at the 100-metre mark and she dug so deep.”

Verry Elleegant joins Jameka, Southern Speed and Ethereal in a select group of mares to win the Cup since the turn of the century.