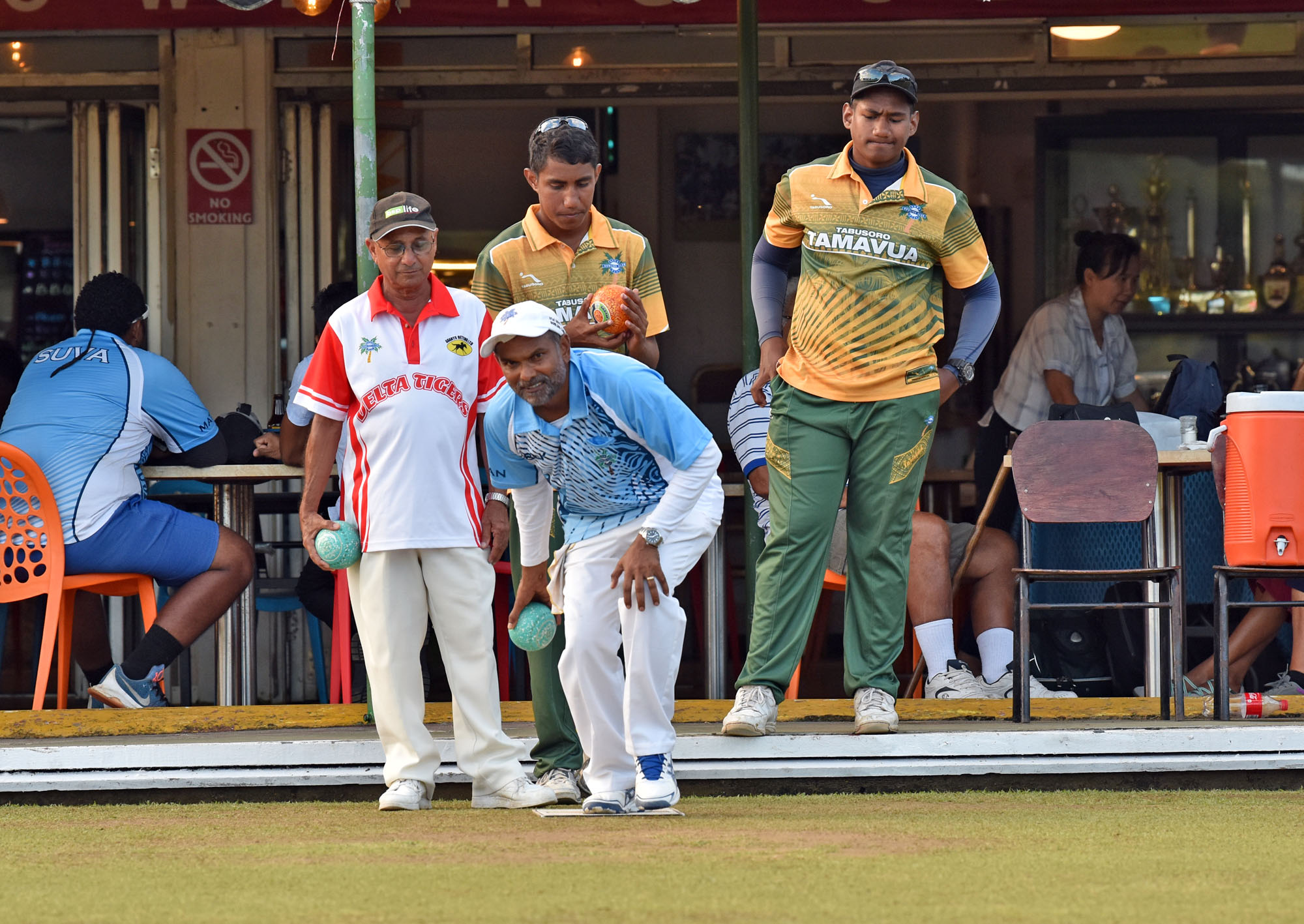 Diwan Chand gets ready to bowl during the 63rd South Pacific Bowling Carnival at the Suva Bowling Club on Tuesday, May 04, 2019. Picture: JONACANI LALAKOBAU

Suva Bowling club official Dan Lum On said there was a lot of potential in the bowlers, which made it difficult to predict who would come out victorious.

“Right now, the competition is wide open and it is hard to pick out who would be a potential winner because all these bowlers are coming out strong,” said Lum On.

“I guess after the semi-finals, we then will be able to fork out who will be most likely to come out as champions and that just shows that the level of competition is improving and getting tougher,” he added.