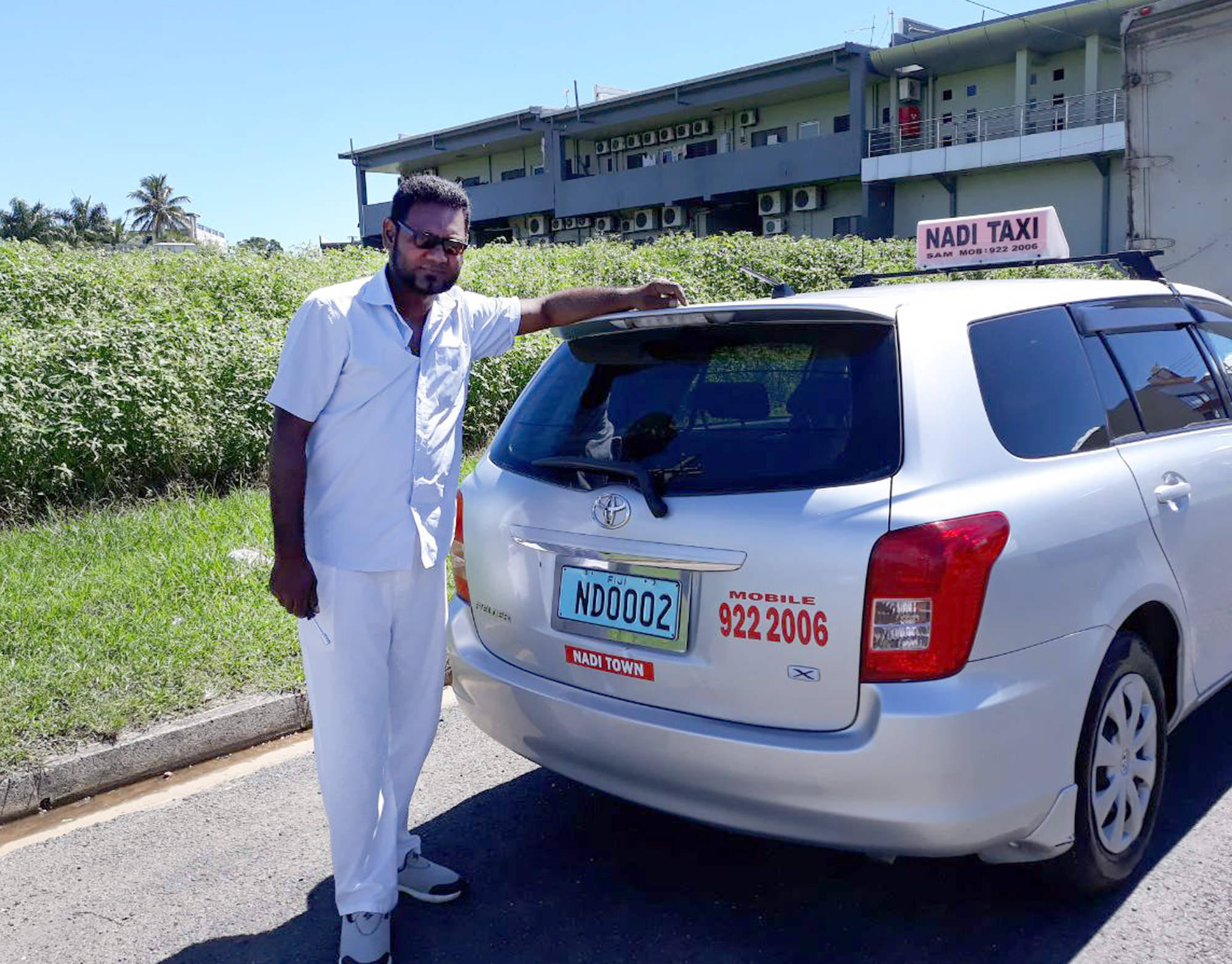 NEW taxi permit holders in Lautoka and Nadi were officially given their new number plates today.

The colour coded plates distinguishes each zone driver and which they area they are supposed to operate in.

He said he welcomed the new system and hoped that drivers would acquire their new plates as soon as possible.