New talents to be unearthed on Taveuni Island 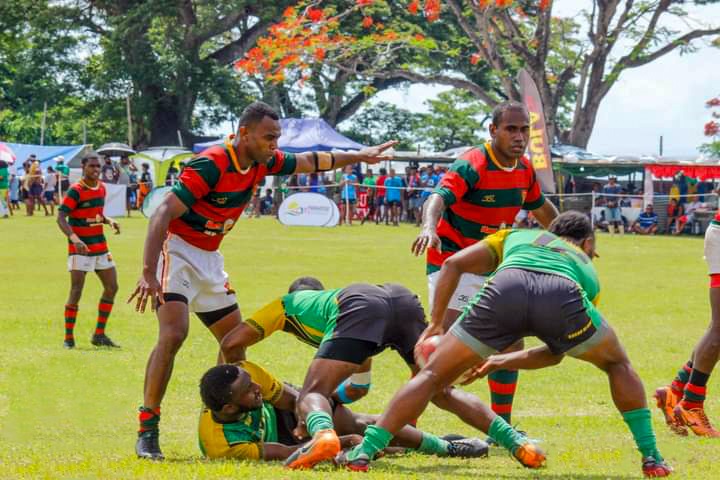 New talents are expected to be unearthed during the Fiji Bitter Wairiki 7s tournament which starts on Taveuni tomorrow.

These new talents will be out to follow the likes of new national 7s reps Jeremaia Matana, Daniele Yaya, Iowane Teba and Iowane Raturaciri, who were drafted from the Raiwasa Taveuni team.

The four players are products of the Wairiki 7s tournament which enters into its 14th year. Paradise Beverages general manager of sales and corporate affairs Joseph Rodan Sr said there were several players from Taveuni in the extended Fijian 7s squad.

He said all these players came through the Fiji Bitter Wairiki 7s tournament.

“That will create a lot of interests and that is why there are many fans coming to watch the tournament,” Rodan Sr said.

“Their expectations are pretty high because of the players who have joined the Fiji 7s team.

That is another big factor for the island of Taveuni.

“From Paradise Beverages’ side, it is one way that we give back to the people of Taveuni in the form of grassroots development, community development and also capitalising on the talent of the people there.

“Maybe a lot of people are not good inside the classroom, but they can make their money on the sporting field.

“They will gain exposure and a classical example is the players selected in the Fiji team, who are now earning a steady income which goes back to their families.”