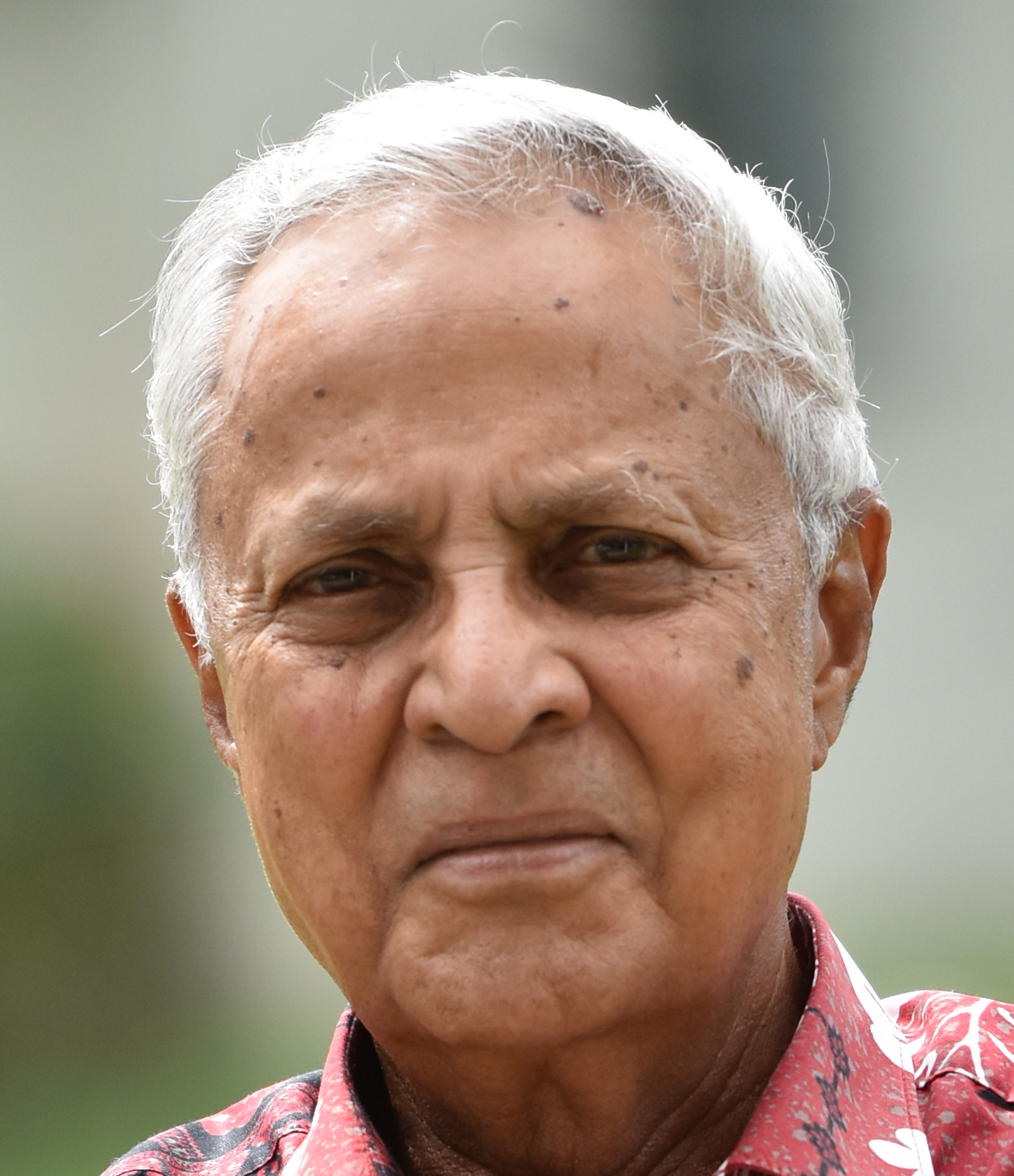 The increase in the price of sugar by 90 cents per kg was unjustified and should be rescinded, Fiji Labour Party leader Mahendra Chaudhry said.

He claimed that none of the five reasons given by the Fijian Competition and Consumer Commission (FCCC) in support of the increase provided any justification for the hefty 64 per cent price hike from $1.40 to $2.30 per kg.

“This totally unjustified increase will boost the retail price of sugar from $1.75 to around $2.90 per kg, based on the current wholesale and retail margins,” he said.

“It will certainly put sugar outside the reach of thousands of low-income families – a measure for which the FCCC and the FijiFirst Government must be roundly condemned.

“It will also create an inflationary impact on most locally manufactured food and beverages, leading to hikes overall at a time when most people are facing extreme difficulties.”

Mr Chaudhry said the old ex-warehouse price of $1.40 gave the Fiji Sugar Corporation (FSC) a profit margin of 37 cents or 36 per cent, which was more than reasonable.

“There is, therefore, no justifiable basis for an increase.”

In a statement, FCCC chief executive Joel Abraham said the new prices were a result of extensive public consultations and exhaustive reviews of FSC’s financials.

He said FCCC also considered significant shifts in the world sugar market and the spillover effects of a heavily subsidised price of sugar on the health and wellbeing of Fijians.

“It is estimated from FSC’s consumer demand projections that finance raised directly through this price change will benefit Fijian canegrowers by up to $17 million annually, which has the potential to further boost the sugar industry.

“We are hopeful that with the right commercial incentives, sugarcane farming will become a more attractive and financially viable venture,” he said.