New scheme to help farmers save 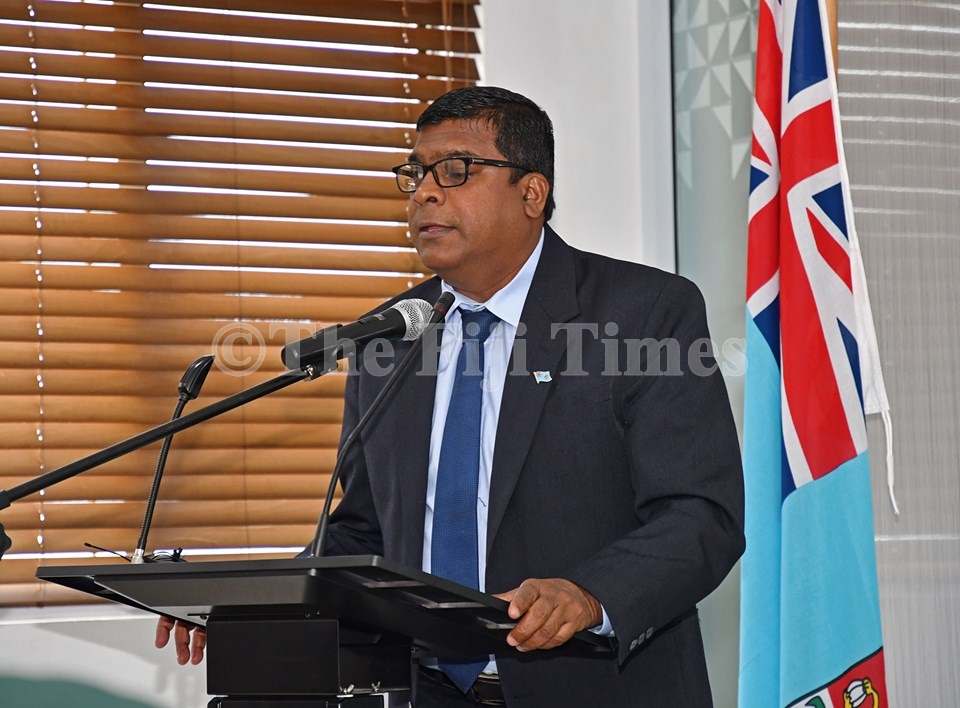 Farmers have been given the opportunity to build up their savings for their future through the Fiji National Provident Fund’s (FNPF) new “Farmers’ Voluntary Retirement Scheme”.

The Ministry of Agriculture and the Agricultural Marketing Authority (AMA) yesterday signed a memorandum of understanding with the FNPF where they will be facilitating farmers to become voluntary members of the Fund, and assist them make their payments.

Minister for Agriculture Dr Mahendra Reddy said farmers, who may not be productive and not had social security, would now be able to benefit from the FNPF scheme when they became a member.

He said the scheme would also encourage young people to become farmers as the business would secure their future. FNPF chief executive officer Jaoji Koroi said the partnership would see farmers build up savings for their future.

“This partnership between FNPF, Ministry of Agriculture and AMA will see farmers not only contributing to food security at national level but will also be able to move up their savings for their own financial security in the country,” he said.

“Given the safety in the socio-economic landscape in Fiji it is important that all Fijians are given an opportunity to set aside some funds for their retirement years. The partnership will see farmers becoming voluntary members and they’ll also be able to the access same benefits which are given to compulsory members such as education, medical, housing, funeral and also be covered under the special death benefit scheme.”

Mr Koroi said the minimum amount for a voluntary member to pay was $10 a month and their membership would not be removed if they were unable to make those payments.