New Samoa Parliament to be opened this year 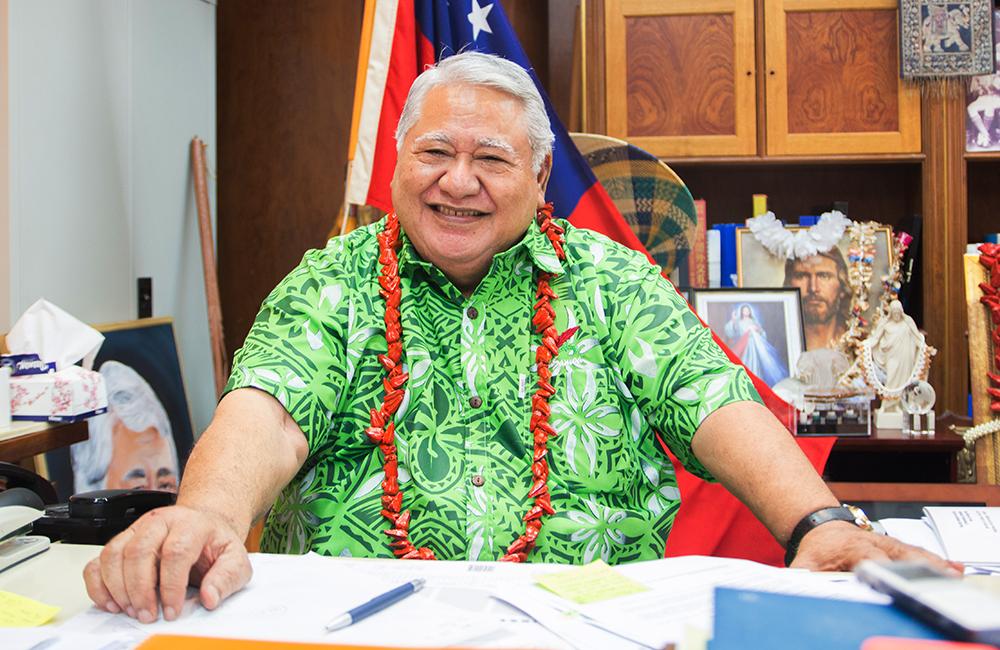 APIA, 29 JANUARY 2019 (SAMOA OBSERVER) – Samoan Prime Minister, Tuilaepa Sa’ilele Malielegaoi has pronounced that the new Parliament at Mulinuu will be opened this year.

He said this in his speech during Australia Day celebrations at the residence of the Australian High Commissioner at Tiapapata.

According to Tuilaepa, the new Parliament building will have a Samoan cultural representation.

“This year is particularly significant in this regard, soon the doors of our unique Parliament building will be opened.

“We are indeed pleased with the representation of our culture and the finishing touches as well as the recognition of the impacts of climate change through a climate proof structure,” he added.

“We watched on as Samoan builders and craftspeople made the finishing touches to the Maota Fono.

“A stunning building that has incorporated accessibility and environmental considerations in its design, and is a symbol of Samoa’s enduring democratic processes. And which will open for parliament business in the very near future,” he said.