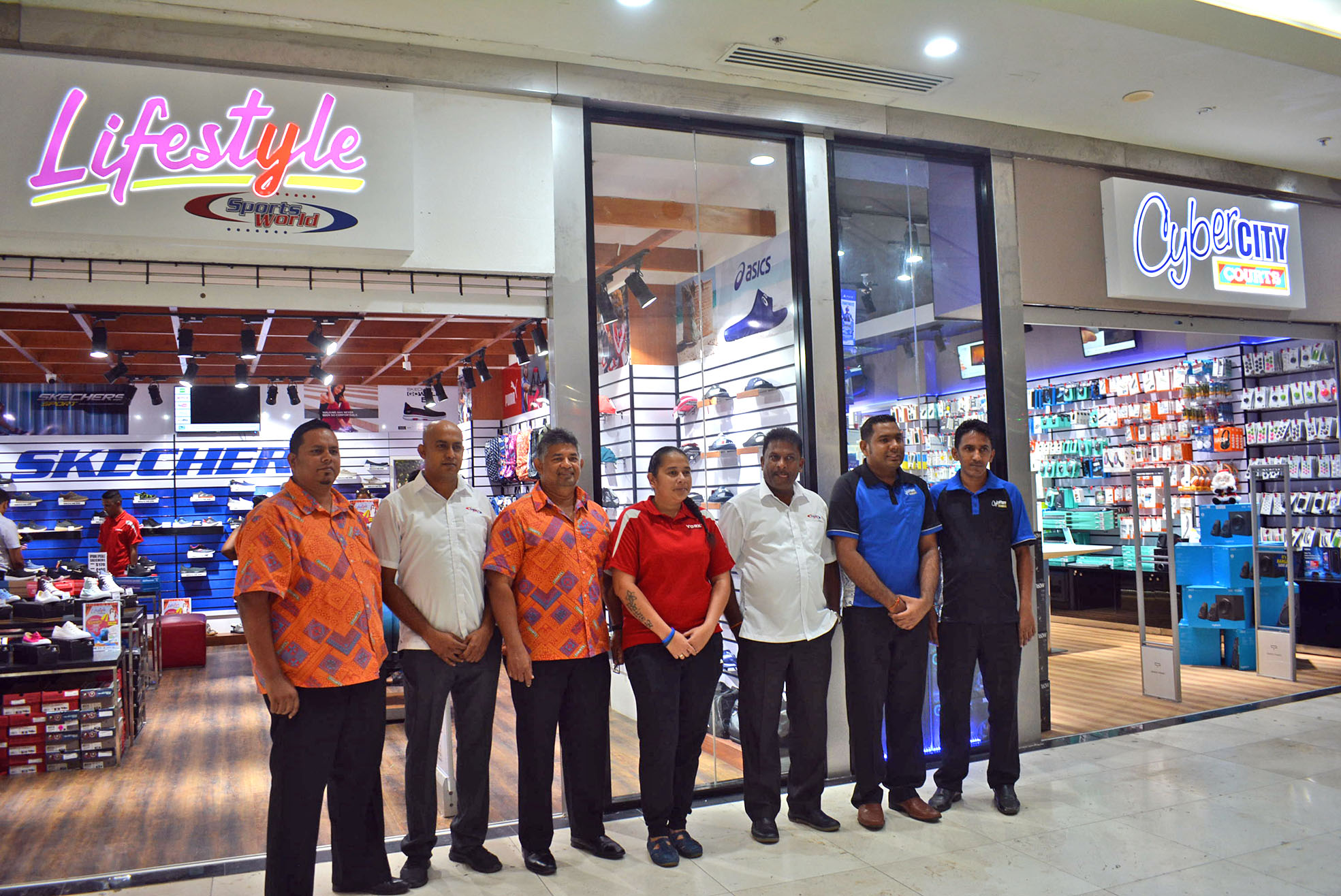 TWO new outlets opened for business at MHCC yesterday which was dedicated to sportswear and electronics.

Courts opened the Lifestyle SportsWorld and Cyber City outlets to the public to engage them with a smarter yet healthier living according to the chief marketing officer Anil Senewiratne.

“This will be the first branded Lifestyle store we have launched today and Cyber City is mostly for gadget things,” he said.

“If we see today the people’s lifestyle is changing quite considerably, this is the future. If you see the population there are more younger people in Fiji and there are all tech-savvy people, keeping healthy is also part of lifestyle,” said Mr Senewiratne.

He said both stores would complement each other in terms of leading a health conscious lifestyle.

Courts also has expanded the company by opening its third cybersecurity outlet in the country.

According to Mr Senewiratne the company was always looking for new and innovative gadgets to lead the digital market in the country, however business has been tough in the past few years.

He added it all depended around how they strategise their operations and take advantage of the opportunities presented in the market.

Despite the challenges, the company had been performing quite well over the past few years as it recorded more than $20 million in profits last year.

He also revealed the company is also set to celebrate its 100 years anniversary next year.