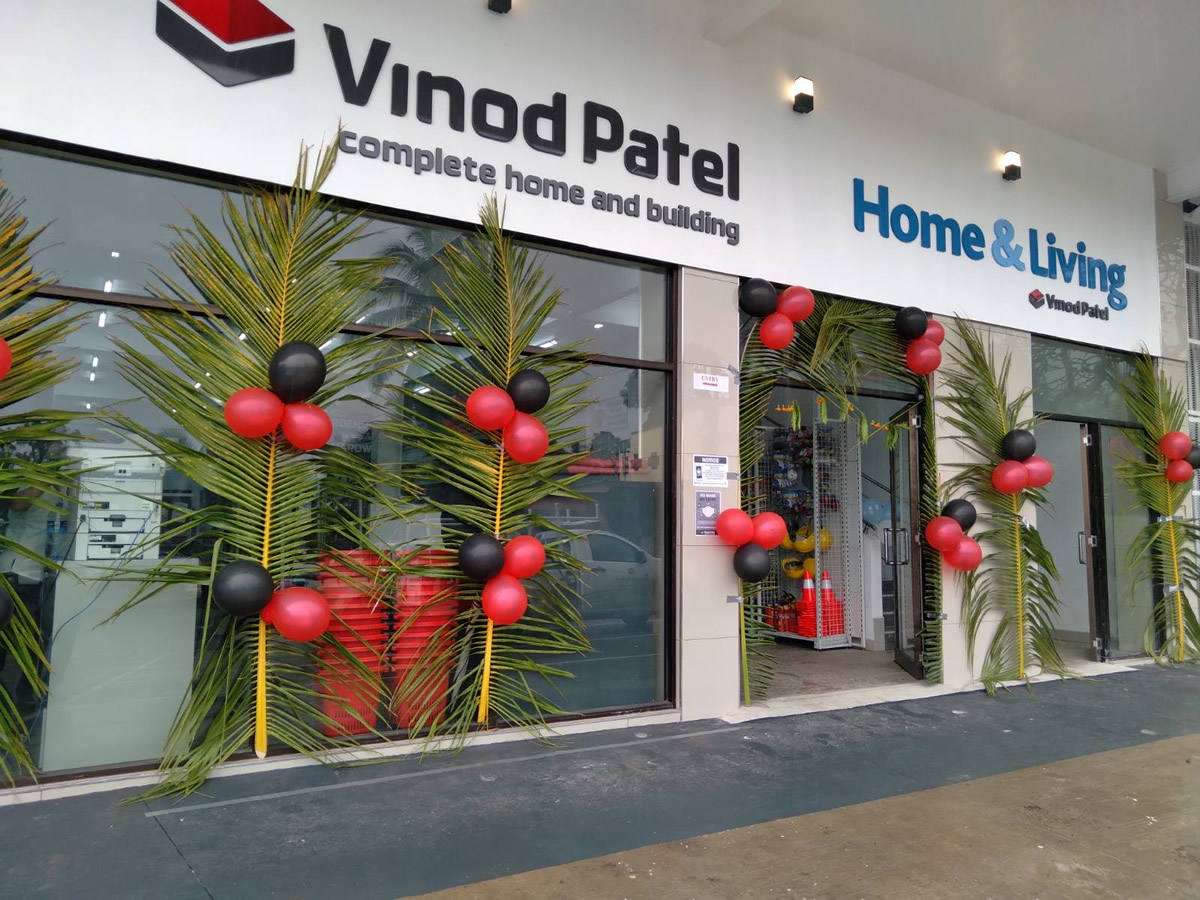 Vinod Patel has opened a new retail store in Savusavu making this the fifth outlet in the Northern Division. Picture: SUPPLIED

Vinod Patel & Co. Pte Ltd has opened a new retail outlet in Savusavu which would employ at least 20 staff members.

Company chief executive officer Rahul Amin said with the new store in the North, they would be able to better serve the people of Savusavu and the Cakaudrove Province as a whole.

“This also created an opportunity for our Home and Living division to relocate under one roof and into a larger shopping space, offering more range and better service.

“This makes us a complete solution for building and furnishing in Savusavu.” General manager Neelesh Singh said this was the company’s 15th store.

“A significant investment has been done and rightly this was needed for the people of Savusavu, in terms of price, range and quality,” he said.

“This is the second retail store we have opened within a span of just over seven months, after Navua which opened in November 2020.”

Mr Singh said they were aware of the current situation however this did not deter them from their commitment which was serving the people.

The new store which is located on the Hibiscus Highway has a retail store, yard and a car park for customers.

He said with continued expansion in the town, they had moved to a bigger store combined with H&B.

“With this expansion, it gives access to people of Savusavu with wider range of selections of white goods, home appliances, home variety and home and office furniture.

“We also facilitate people of Savusavu with hire purchase credit through our SmartCredit options.”

This is Vinod Patel’s fifth retail outlet in the Northern Division.