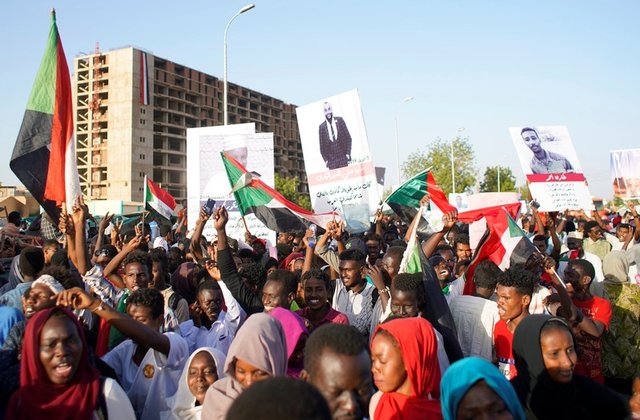 KHARTOUM (Reuters) – The new head of Sudan’s military council said on Saturday a civilian government would be formed after consultations with the opposition and promised the transition period would last for a maximum of two years. Protesters, however, kept up the pressure for rapid change following the overthrow of long-ruling autocrat President Omar al-Bashir […]