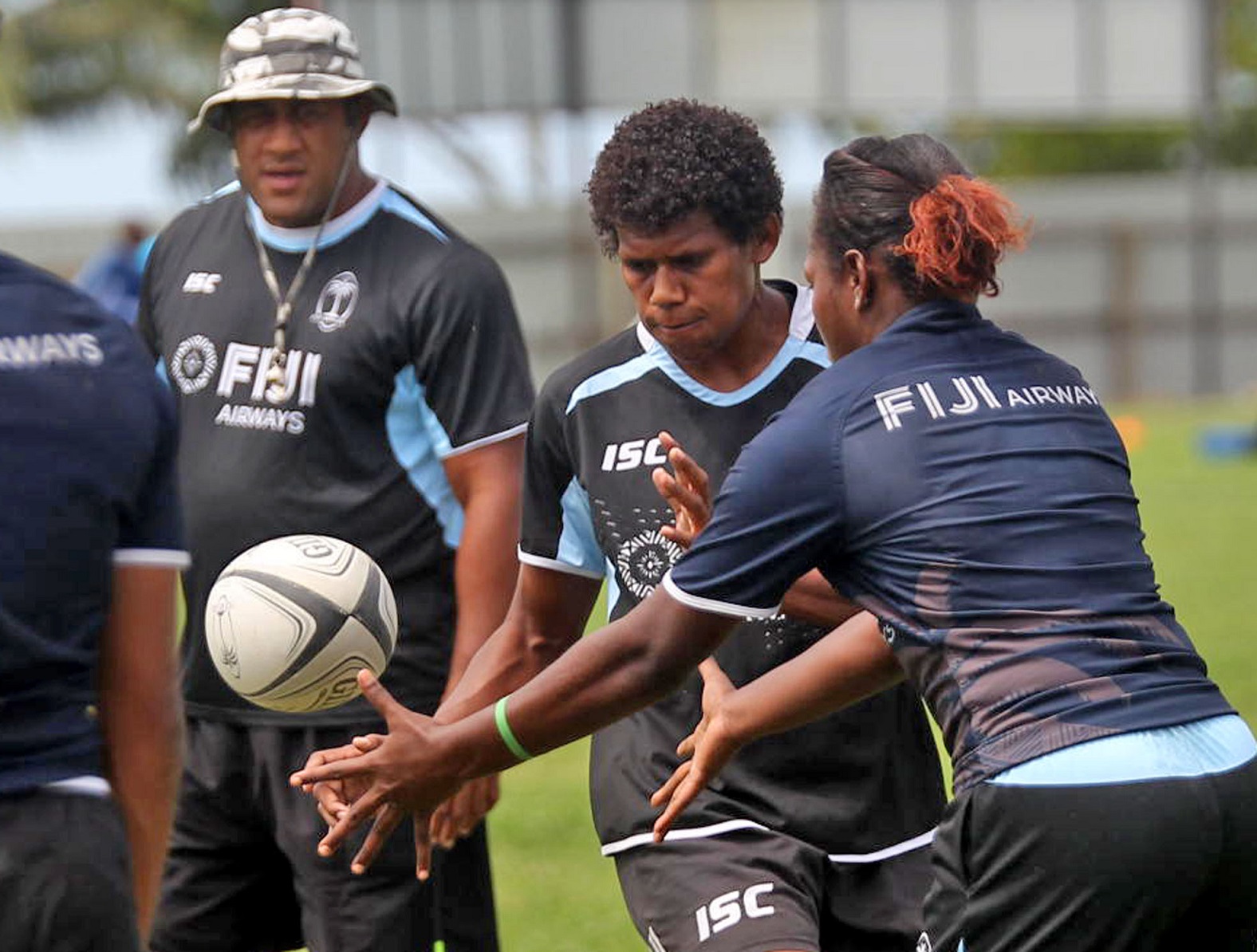 THE Fiji Airways Fijiana 7s rugby team is expected to field a new set of players to feature in the 2018/2019 World Rugby Sevens Series under the guidance of interim coach and former Fiji 7s and fifteens captain Ro Alivereti Doviverata.

The only survivors from the previous squad are Litia Naiqato, Ana Maria Naimasi and Mereula Toroti. Majority of the players are members of the Fijiana 15s team who have been with Doviverata since 2016.

Their first match will be against Canada and then they will face France and Ireland in October 21.