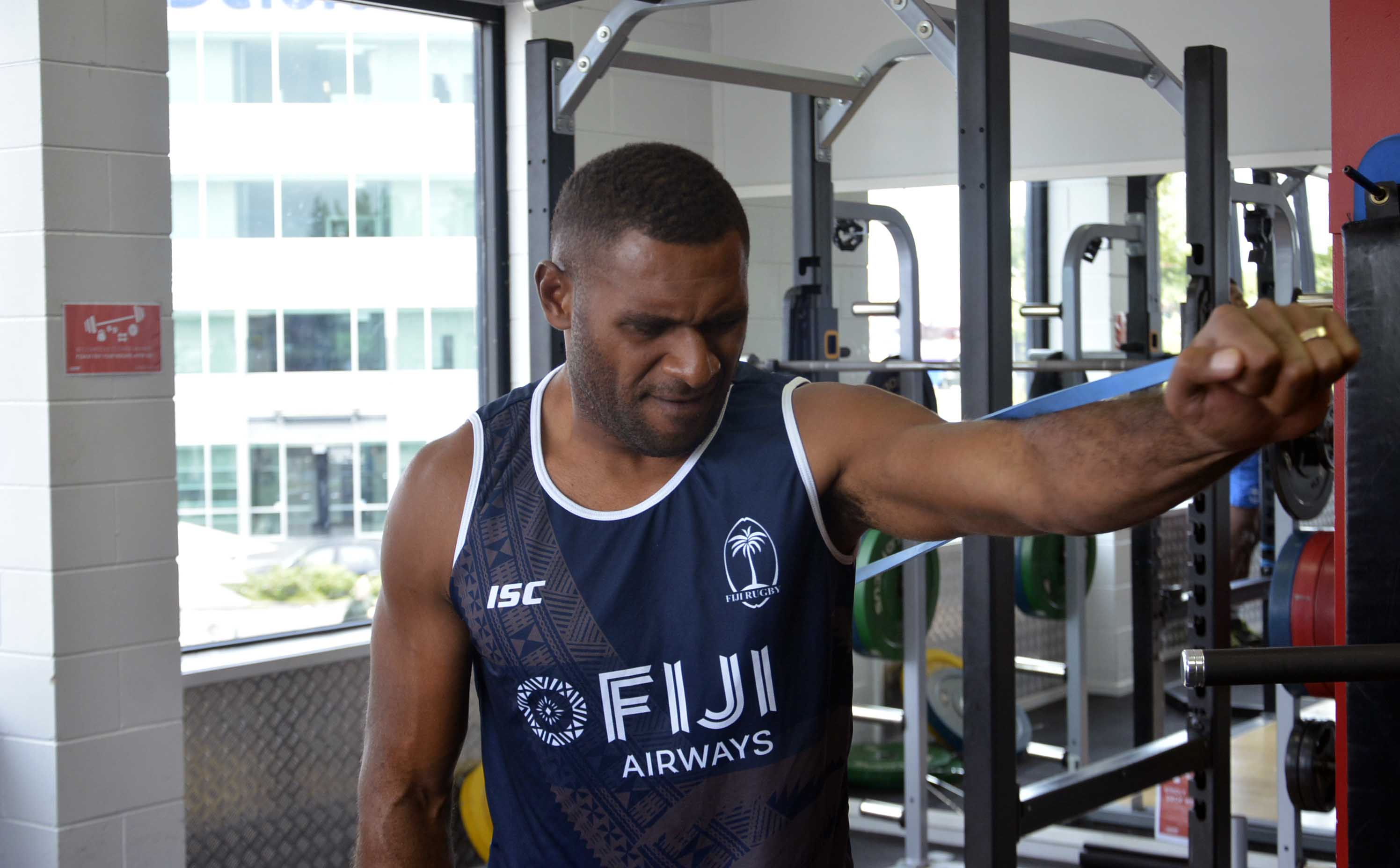 Veremalua signed a contract with San Diego Legion Rugby Club in California two months ago and will celebrate Christmas and New Years in the US with his wife Vani and daughter Lewa before he starts with his new club.

The Korotogo lad from Nadroga said commitment, sacrifice and hard work has finally paid off and he acknowledged everyone who supported him.

“First of all I will always thank the Lord Almighty because of him I’m here with my family and I will continue to praise him for what he has done,” said Veremalua.

“If I name people to acknowledge I might forget some and I would like to say thank you to everyone, from my family, relatives, friends, workmates, teammates and coaches and managers who have supported me throughout my journey in local rugby to where it is now.

Veremalua, an Olympian, finally signed a overseas contract after turning down lucrative offers in past years to help Fiji win its first Olympic Games gold medal under coach Ben Ryan.

The two-year deal includes a house, a car, full-time employment with the new club as a development consultant, apart from playing.

Former Fijiana 7s team coach Chris Cracknell is the assistant coach for the San Diego Legion Rugby Club and has been eyeing Jasa after the Olympic to join his team. Veremalua said it was the power of praying and believing that an opportunity such as this would come.

“I had offers from France in 2013, but I got injured. I received another offer in France, but I turned it down because I was preparing for the Olympics. I believe it’s all God’s plan for me,” Veremalua said.

When approached with the contract Veremalua took advice from his manager and Olympics gold medal winning team manager Ropate Kauvesi to guide him through before he signed the two-year deal. Kauvesi said Veremalua had done a lot for the country in local and international 7s rugby.

“Jasa made his debut in the 2012/2013 Series in the Wellington. Since then he has given his time to the country and to the development of rugby in Fiji,” Kauvesi said.

“It’s a great opportunity and he deserves it and at the end of the day it’s for him and his family.” Veremalua started from the Senibiau Rugby Club in Nadroga.

“I thank the Senibiau rugby 15s team in Korotogo Village in Nadroga and the Red Rock Rugby Club for spotting a unique talent for Fiji and not forgetting the Fiji Hideaway Hurricanes 7s team for grooming him and offering employment for Jasa to support his family,” Kauvesi said.

His family gathered at the Nadi International Airport on Friday to farewell the Veremalua family as they depart for California.