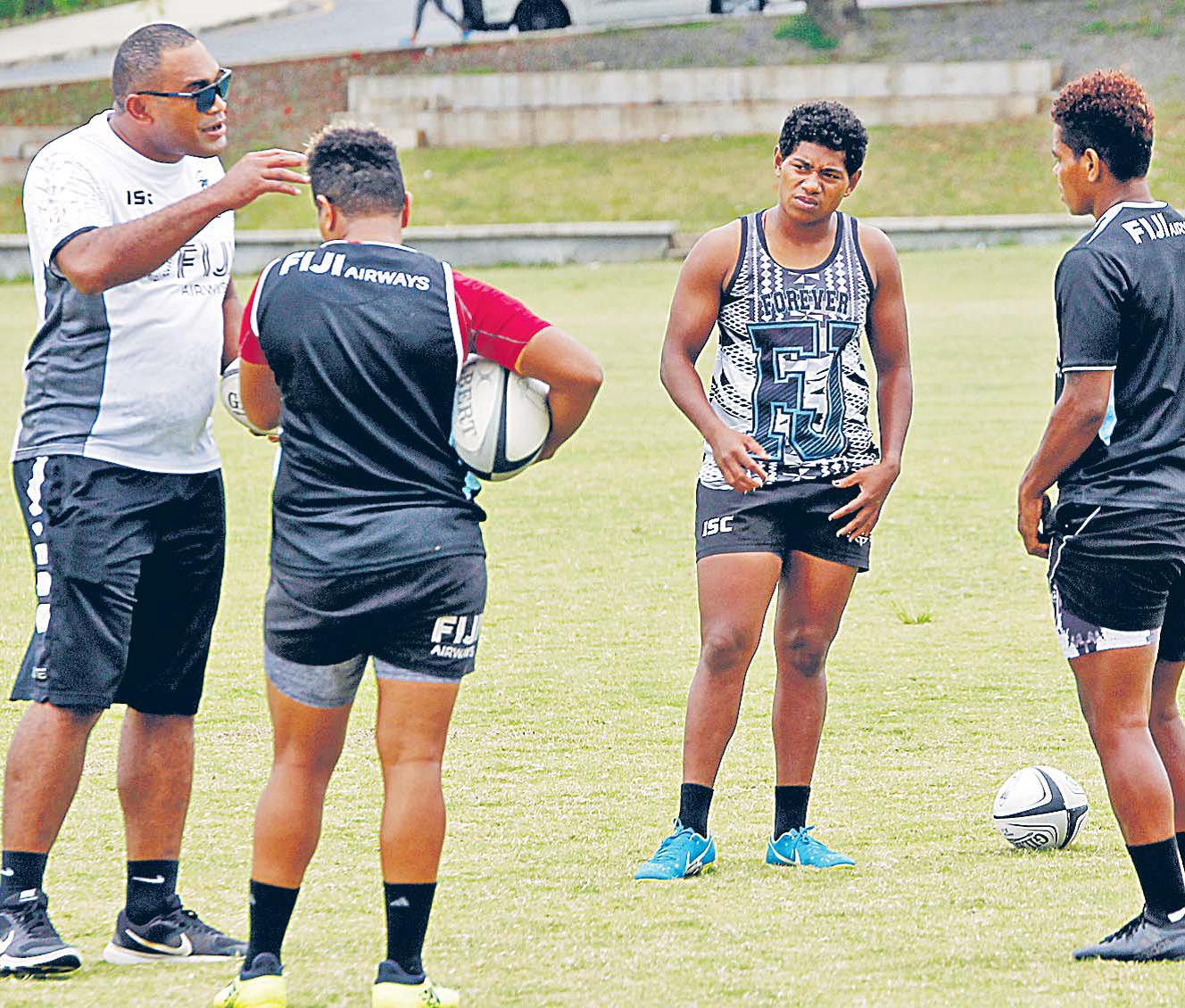 NEWLY appointed Fiji Airways Fijiana 7s head coach Saiasi Fuli is ready to take on the challenge to reform and restructure the national women’s side. Fuli said his new role would be a challenge.

“This will be quite a challenge, but also a good opportunity for me,” the former national rep said.

The former national 7s rep said the Fijiana 7s team needed a lot of changes because they were in a very tough position in the HSBC World Rugby Women’s Sevens Series.

“Right now we are sitting in 11th place and that is not a good position because that is the last place from all the teams.

“We have our new management team who are now coming in to try and find a way to provide the training for the team so they may not only go and compete, but to win.”

This would be the first time for Fuli to coach the national women’s team.

“I’m always ready for the challenge and to see what is infront of me. Even though I have always been involved with the men’s team, this is an opportunity for me to provide the right coaching philosophies and keep things simple and make sure we are on the right track.”

The side marched into camp earlier this week.

“We had our trials last month and picked about six players from Tanivula’s squad, so this is an 18-member squad.”