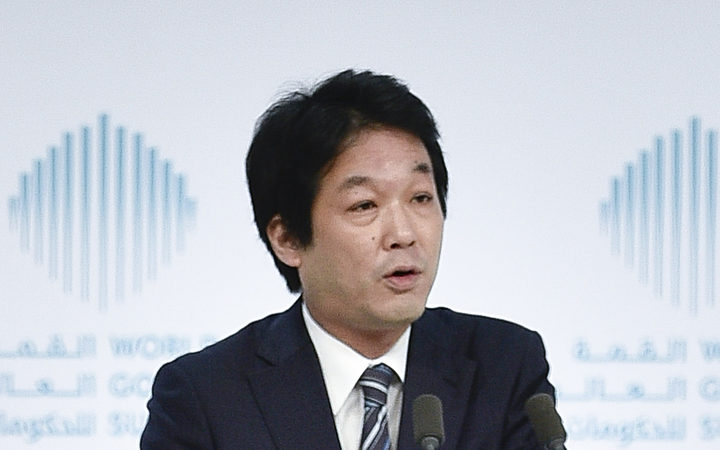 NOUMEA, 29 JANUARY 2019 (RNZ PACIFIC) – Japan and France have discussed the possibility of concerted action to fight illegal fishing in the Pacific during talks in New Caledonia.

Kentaro Sonoura, who is senior advisor to the Japanese prime minister, used a brief visit to Noumea to meet General Thierry Marchand, who is the commander of the French military in New Caledonia.

Sonoura, who is on a regional tour, had earlier held talks with the New Zealand foreign minister Winston Peters on both countries’ engagament in the Pacific.

Sonoura has told Les Nouvelles Caledoniennes that he hoped the Indo-Pacific region remains free and open.

His comments echoed last year’s address by the French president Emmanuel Macron in New Caledonia when he warned against the rise of China which could reduce liberties and opportunities.

He pointed out that 10,000 residents of New Caledonia have Japanese ancestors.