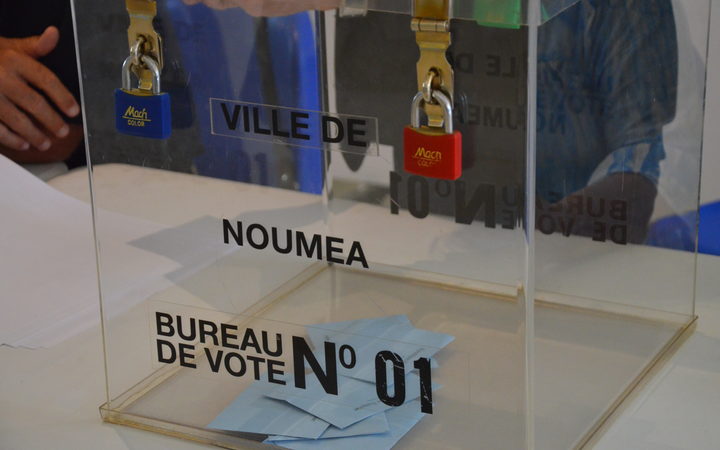 Voters in New Caledonia are encouraged to verify their enrolment as preparations continue for the next referendum on independence from France in September.

The French High Commission has a website for voters to check their registration on the general roll which is a prerequisite to be able to be put on the restricted referendum roll.

New admissions to the referendum roll will be checked by special commissions from late March to the end of May.

The commissions are led by a magistrate and include anti-independence and pro-independence supporters as well as a United Nations observer.

In the last referendum in 2018, in which just over 174,000 people were eligible to vote, just under 57 percent opted for the status quo.

New Caledonia has a second restricted roll which is used for provincial elections and also requires voters to be long-term residents.