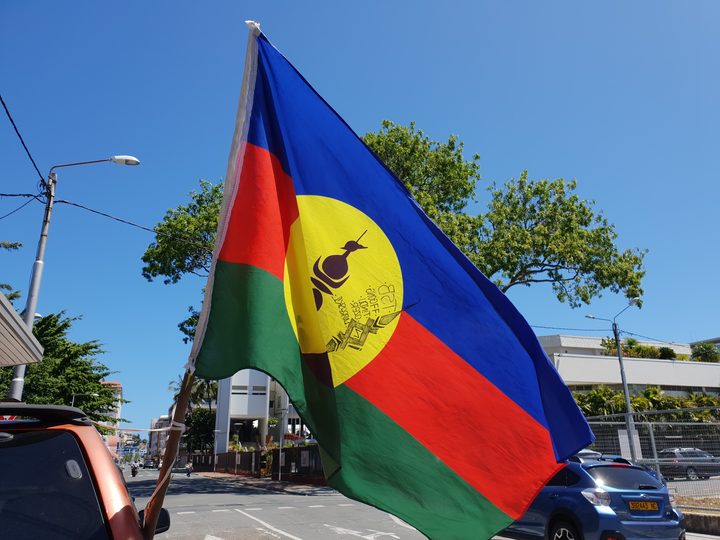 New Caledonia’s Labour Party has called on its members to vote for independence from France in the referendum in October.

The party, which is no longer represented in Congress, had decided to abstain from the last referendum in 2018.

In the lead-up to that plebiscite, its leader Louis Kotra Uregei said that as the colonised people, the Kanaks didn’t want to be associated with what he called an electoral farce.

However a weekend meeting called on its backers to show support for a socialist Kanak independence.

The party is linked to the USTKE union.

In the 2018 referendum just under 57 percent voted for the status quo.