New buses handed over to FRU to ease expenses 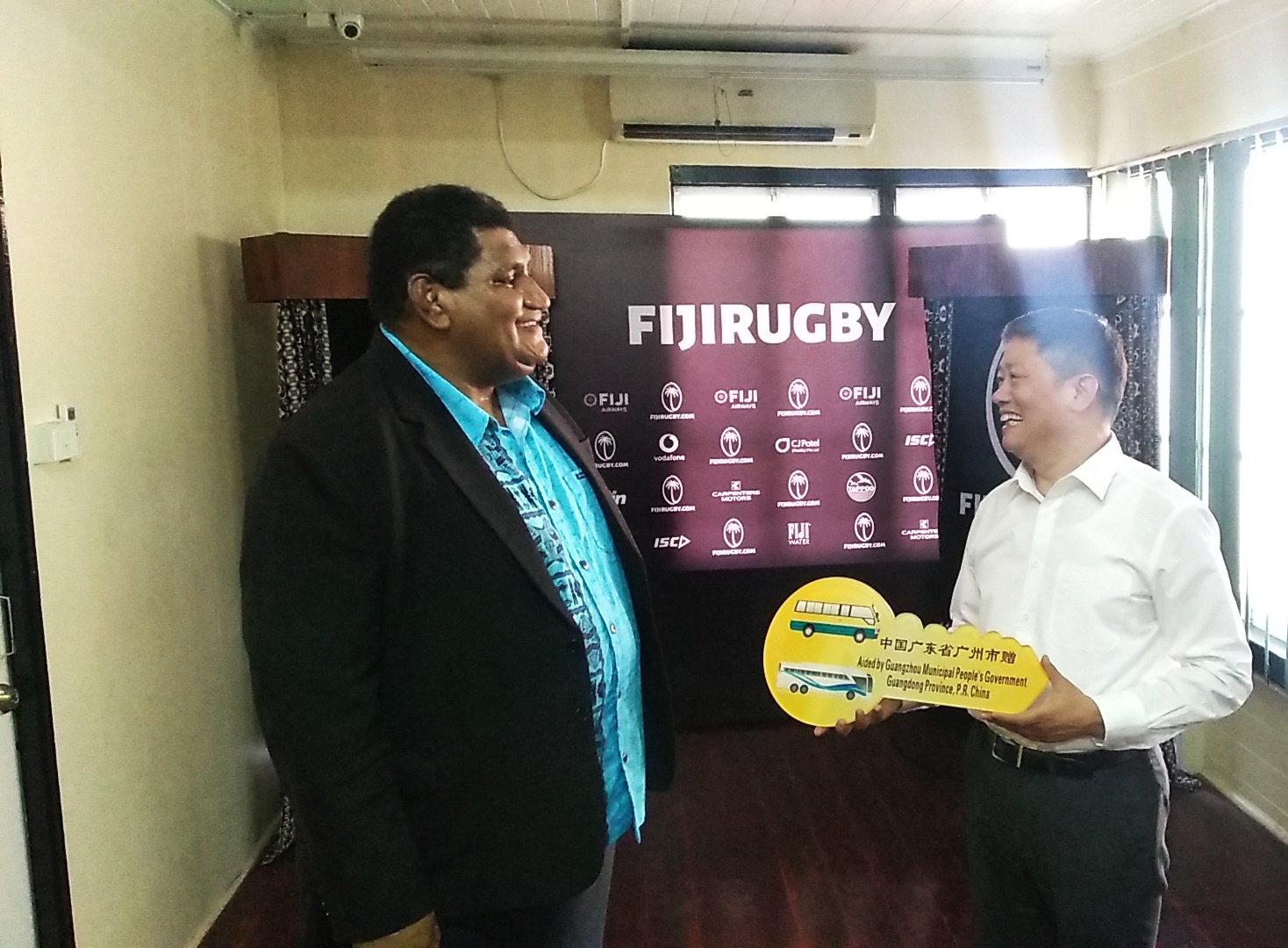 THE city of Guangzhou in the province of Guangdong, China, provided a 50 seater and 30-seater bus worth more than $500,000 to the Fiji Rugby Union.

Fiji Rugby Union CEO John O’Connor said the hiring of buses to transport players were one of the major expenses for the federation and the donation was one step into relieving them of the burden.

“One of our major expenses in our operations was because we have some many national teams, hiring of buses came at a very high cost,” O’Connor said.

“In the past, we had tried to get sponsorship for our transportation but bus operators had not responded so we have asked the president of FRU if he could seek assistance from abroad for the donation of the buses just to relieve the cost,” the CEO said.

The buses will arrive in the country around August.

“According to discussions, we expect to get the bus by August or latest September, and we would maybe launch it when John McKee releases the final names for the Flying Fijians squad,” he added.