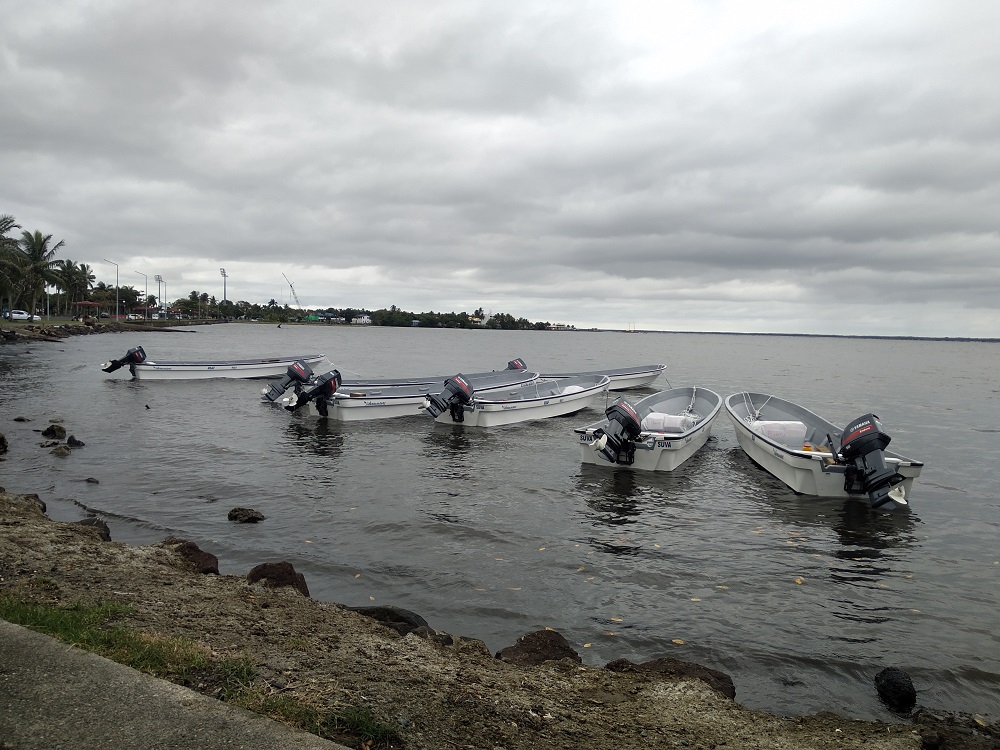 The landowning unit is a direct beneficiary of the filming license issued by the iTaukei Land Trust Board for shooting the TV Series, Survivor.

The boats will be used by the filming and cast crew, which is also part of the mataqali’s project.

Chairman of the Nawanawa-i-Sau Trust, Poasa Qiri, said they were able to acquire the seven new fiberglass boats from Silver Waters fiberglass boats and product through the income they received from the shooting of the series on their island.

“Last year alone, we managed to collect up to $300,000 and the first phase of our projects was to procure these boats,” Mr Qiri said.

“This is an investment in itself and we’re looking at other projects in the years to come.”

Managing Director for Silver Waters Frank Hamagushi said they constructed the seven fiberglass boats within a period of three weeks.

“We needed to work within the time frame and to be able to provide these boats would also mean that the mataqali would get another form of income as well.”

Ministry of iTaukei Affairs permanent secretary Meleti Bainimarama said one of their main goals was to empower iTaukei communities to fully utilise their resources for sustainable economic returns.