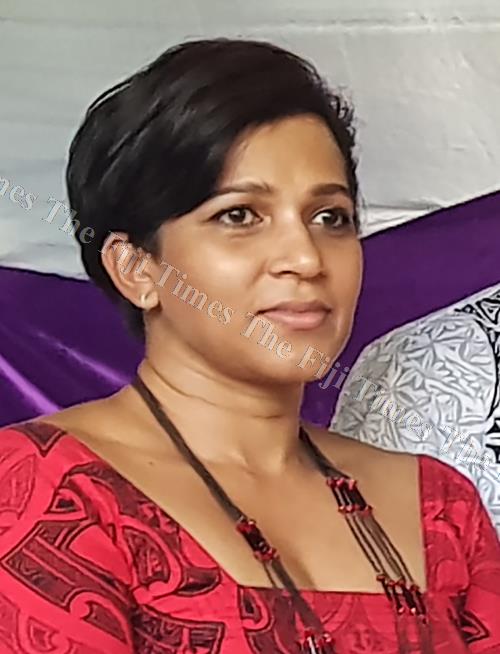 FIVE new commissioners have been appointed to the Legal Aid Commission.

The announcement was made by the Attorney-General, Aiyaz Sayed-Khaiyum, who confirmed each appointee would serve a term of three years effective from August 23 this year.

Mr Sayed-Khaiyum said they were excited to welcome the newly-appointed commissioners at a time when legal aid offices and services were rapidly expanding across the country.

“The commission is already the largest law firm in Fiji, and it’s growing faster than ever; providing greater access to justice and free legal services to those Fijians without the means to afford a lawyer,” Mr Sayed-Khaiyum said.

He said this year, they had opened new Legal Aid offices in Savusavu, Korovou, Nabouwalu and Levuka, with plans to open new offices in Taveuni, Keyasi and Seaqaqa soon.

“Our new appointees from the legal fraternity have decades of combined experience in the public and private legal sector where they have acquired a range of impressive skill set that will be a huge asset to the work of the commission,” he said. In accordance with the Legal Aid Act 1996, the Legal Aid Commission comprises the Solicitor-General, the Chief Registrar, three legal practitioners, and two members of the public.