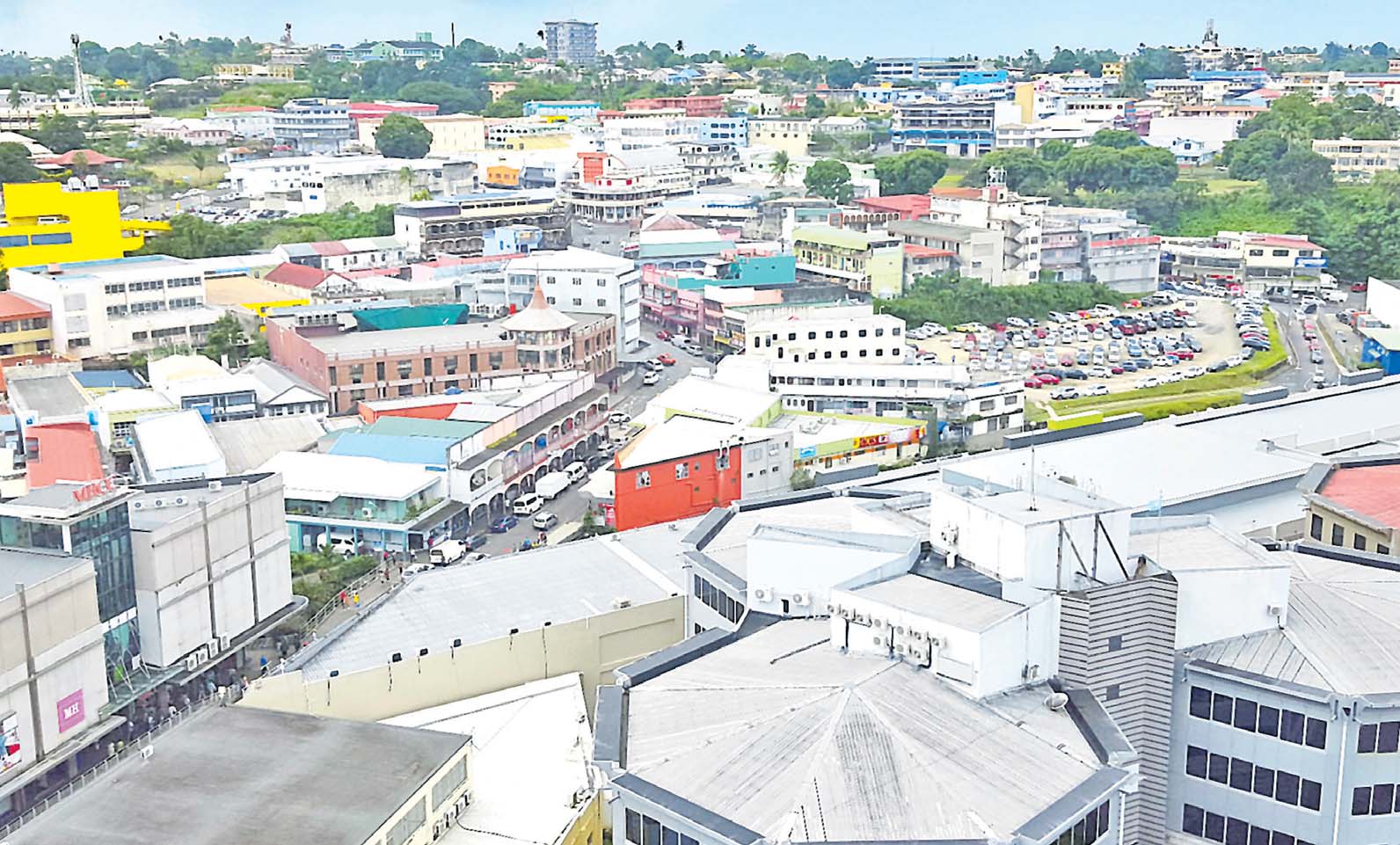 Established Fijian business owners in New Zealand want to invest back into the country.

According to Fiji Business Network member Vinay Kumar, Fiji was a developing state and needed the assistance from its former citizens.

He said there was a wide range of investment opportunities, especially in the area of Information and Communication Technologies (ICT).

“Everything is online and still there are a lot of people that are not able to get on it.

He added these professional services to be provided to local businesses would be affordable.

Mr Kumar said COVID-19 had hindered any kind of development with the network as they were only able to meet recently.

Some founding members of the group included prominent businessman Vinod Kumar, the owner of the biggest hardware chain in New Zealand – Mitre 10 – which was drastically impacted by COVID-19.

Another member of the network was Ahmed Bhamji, a former MP and a prolific investor in Fiji.

The membership was said to be increasing as COVID-19 restrictions had limited operations in New Zealand.

According to Mr Kumar, each person in the group could promote each other’s businesses and bounce ideas off each other.

He added small and medium enterprises could not compete nor relate to larger businesses.

“And if former Fijian citizens who are professional, if they come to Fiji and give advice on that at a reasonable cost, I think people are willing to pay for it.

“People can become members of the network and be able to get support for startup businesses, share information, referrals and connections.”

Mr Kumar said it created opportunities for members to grow businesses through leads and referrals.

“Most business happens through leads and referrals anyway,” he added.

He said the founding members had formed a committee but because of CO- VID-19 restrictions, meetings were not allowed.

“COVID has taken a big hit in New Zealand so also the business there will sort of need to help each other.

“And businesses in New Zealand have gone through a very tough time.

“For four months, there was basically a lockdown so most of these businesses were also struggling, basically they are helping each other.”

He said businesses were suffering everywhere and the Fiji Business Network could assist companies in both countries by way of advice when they connected or networked with each other and sharing experiences and knowledge.

“So in that way, I think because there’ll be like-minded people, you’ll be connecting with people who actually you can relate to.

The Fiji Business Network hoped to have a networking session in Fiji once things got back to normal, Mr Kumar said.

“Some of the founding members will be coming to Fiji and then we can have a networking function here.”

He said there was a need for like-minded people to have their own network function.

“It’s more networking to common people that you can associate yourself with, especially in this pandemic.

“This pandemic has shattered every economy, every society and now we are on the third wave. So that was one of the things.”

The group was in the process of developing their website after having been registered in New Zealand.