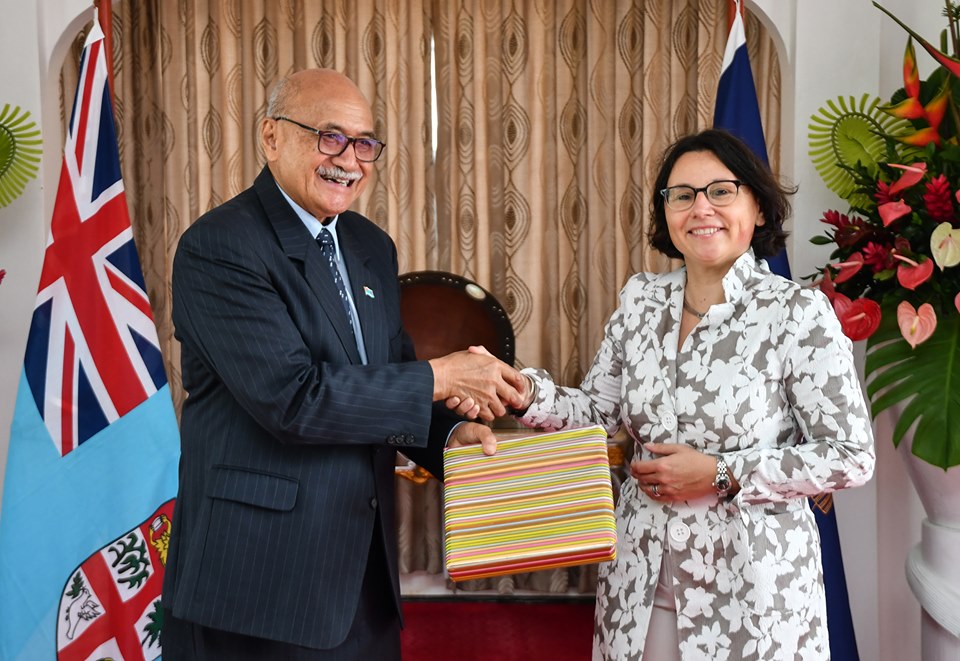 Ms Mira Woldberg has been working at the Netherlands Ministry of Foreign Affairs since 1998.