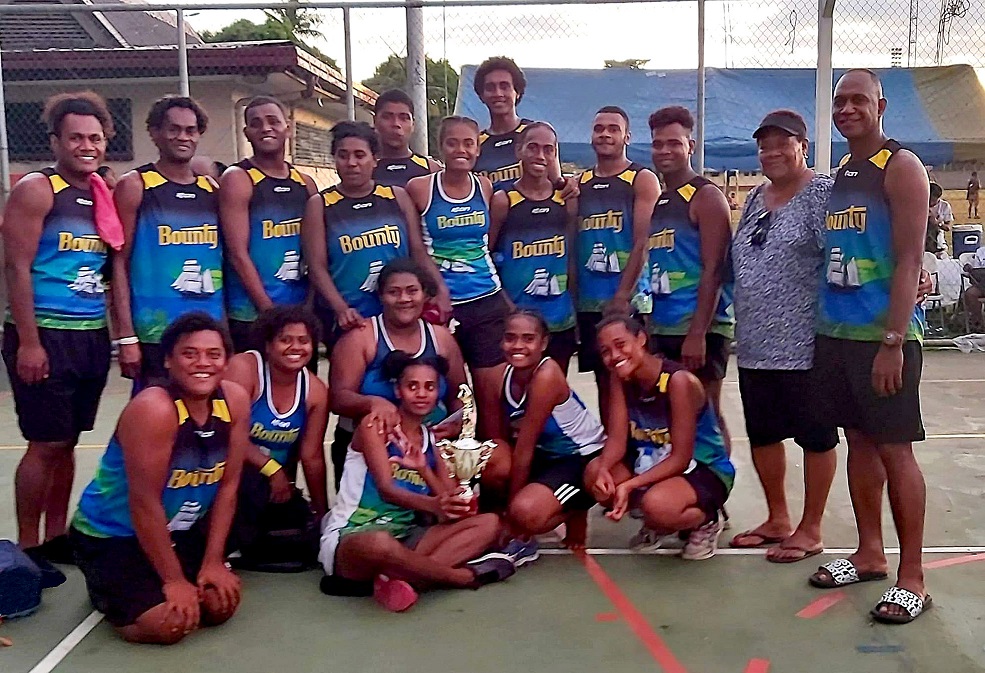 The secretary of Lautoka Men’s and Mixed Netball Association Semi Vakarewa has labelled their season opening knockout competition last Saturday at the Lautoka Multi-Purpose Courts as a success.

Vakarewa said they were thrilled to be back in action after two years because of the COVID-19 pandemic.

“The support was tremendous,” he said.

“We waited for long to reunite with our netball family at a time when sports and community have never been so important.

“It’s been an incredibly challenging time for all of us with the courts closed, which made the LMMNA face one of our most toughest times.

“The LMMNA will continue to support every stakeholder associated with us to ensure their journey back on the courts are positive ones.

“It’s great to be back playing netball on the courts in a competitive environment.”

He said nine clubs registered for the event with 12 teams participating in the one-day event.

“We had six men’s teams and six in the mixed category.

“The winner in the men’s division was the Super 7 team while the Bounty team from Navutu Settlement won the mixed category.

“The winning teams received $200 each while the runners-up collected $100 per team. It was an exciting tourney, which commenced before 9am and concluded at 5.30pm.

“The competition was a build up to our season opener, which will be starting on the coming Thursday.

“We intend to reignite the interest among male netball enthusiasts in Lautoka.”