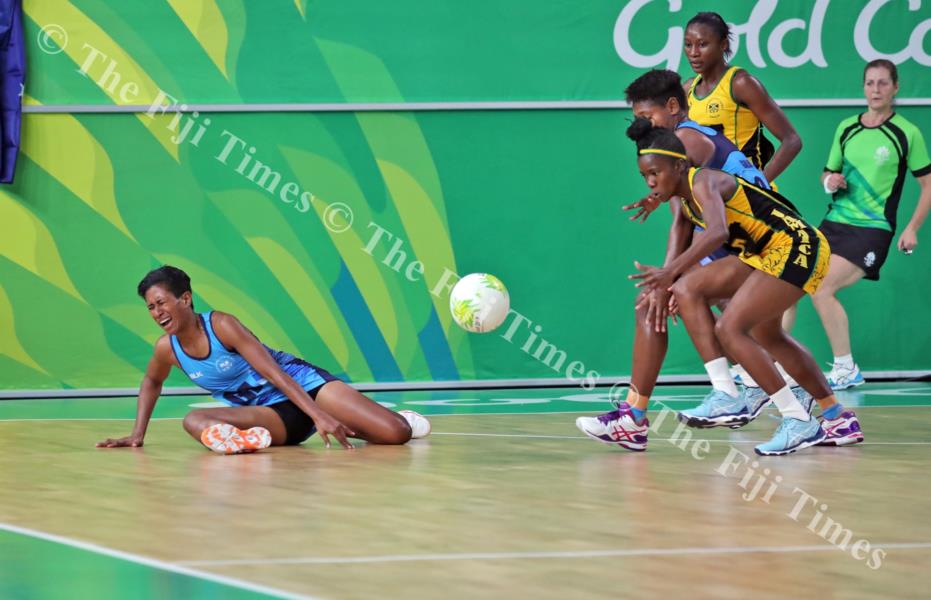 WITH the current situation, funding of our programs could be affected, says Netball Fiji president RubyAnn Sorovaki.

The newly elected Netball Fiji boss told this newspaper that it was work in progress, though.

“With the current situation, funding of our programs might be on hold,” RubyAnn said.

“It will require another approach. We will wait until April end and reassess.”

RubyAnn further stated that some important events earmarked for the year had been critically affected, in light of the novel coronavirus outbreak that has gripped the planet.

“This was a busy calendar year for Netball Fiji, considering that we were meant to host the U21 Netball World Youth Championships Oceania Qualifers in June and an U21 Quad Series in September.

“That said, on the advise of our parent body, the International Netball Federation, all the mentioned events have been postponed to dates later in the year.”

RubyAnn said appropriate strategic plans had been adopted to ensure that everybody associated with Netball Fiji complied with all the Government’s instructions pertaining to COVID-19.

“Like all the other national sporting organisations, Netball Fiji is also guided by the advise of the Government and we all continue to remain vigilant on the appropriate advisories regarding the COVID-19 pandemic.”

When asked on the status of the six Fiji Pearls squad members who arrived from Singapore last week where they had been playing, the senior relationship manager at the Bank South Pacific was positive.

“Last week with the support and assistance of various stakeholders, we were able to bring home from Singapore, six of our netballers, who were playing in the Singapore National League series. They are currently in self-isolation and we communicate every day. They are in good health and spirits.”