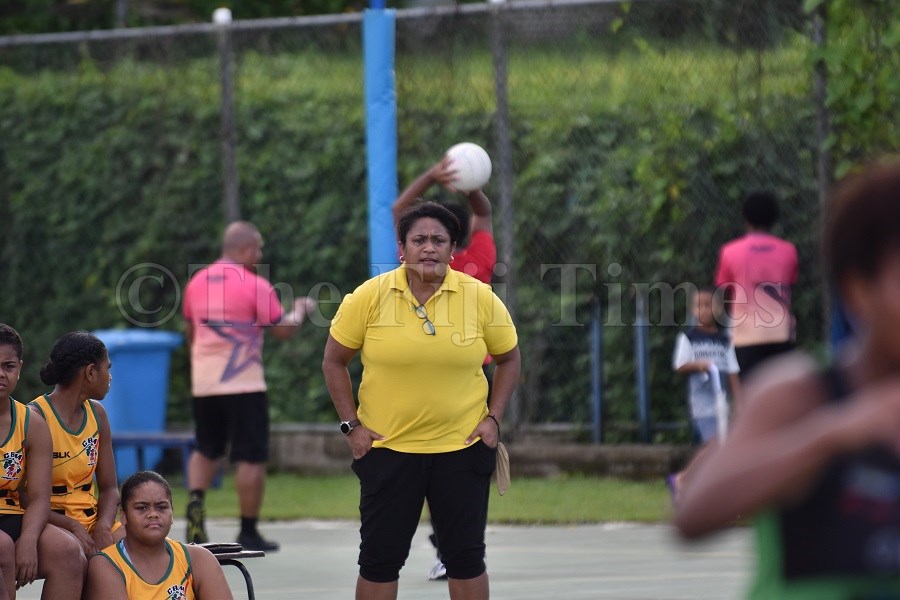 The training matches against Singapore will set a platform for young players who want to be part of the Fiji Pearls.

Coach Unaisi Rokoura said as she had prepared the national team with a focus on the potential of players who could be in the Fiji Pearl squad for the 2023 Netball World Cup Qualifiers.

“We’ve seen potential players in the under-21 grade who will probably get a call from me, inviting them to be a training partner for the Pearls,” she said.

“That shows how impressive these young girls have been. We will also use this Test match as a selection for the players to be part of the Pearls squad.

“At the end of the Singapore training matches, we will then announce the 18- member squad for the World Cup qualifiers. Our job is to find the talent and finetune the skills they have and at the end of the day they will implement everything that they have been taught.

“I have two potential players who will be given the opportunity to be training partners with the Fiji Pearls as from next week.

“We have Reama Verekauta who was invited as a training partner and now she is finally part of the Fiji Pearls training squad.

“Everything is based on their performance in training, the intensity and the effort on what they have that can add value in to the squad. That is something that we have seen in our under 21 players.”