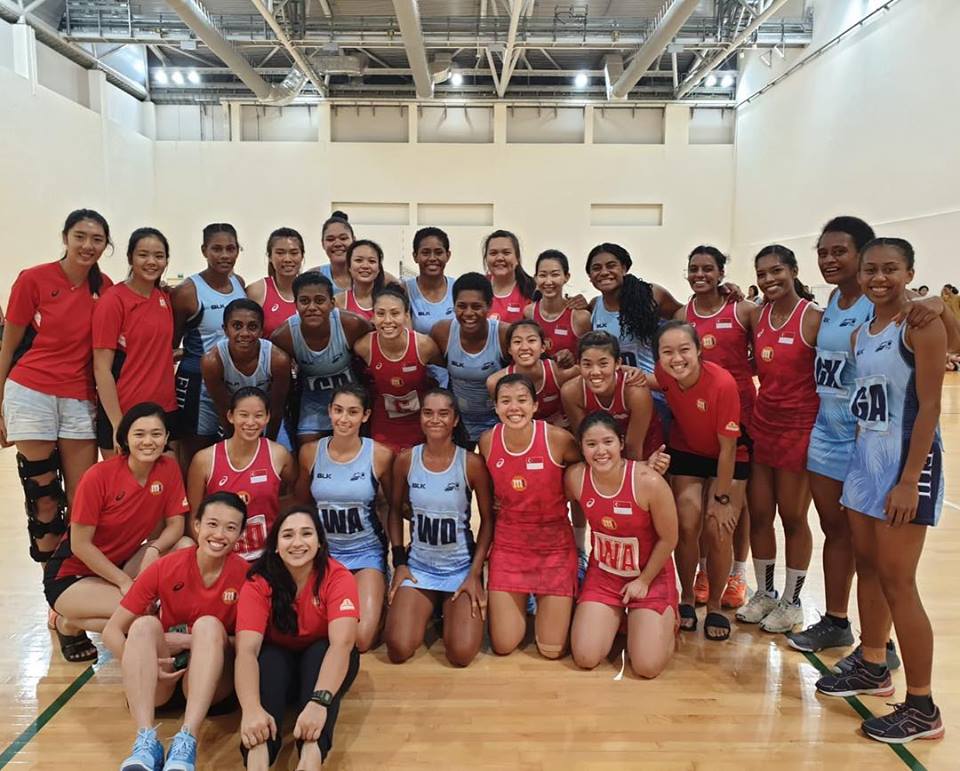 These include the 12 athletes that will travel to Liverpool and the three non-travelling reserves.

Netball Fiji president Wainikiti Bogidrau said veteran player Matila Waqawai had been to the last three Netball World Cup tournaments and was the country’s most capped player – five caps away from a century.

She said the team would leave for Brisbane early next week for a three weeks training camp before they travel to Auckland, New Zealand, for the test series against the Silver Ferns, the NZ All Stars and the NZ Men’s team.

“We are grateful to the Australian government and Netball Australia for the funding for the three weeks’ camp in Brisbane. The funding means that our athletes are exposed to international training courts, a supportive and enabling environment consisting of excellent support personnel and specialised coaching; and are also able to run through their Netball World Cup schedule – with games planned according to the team’s NWC schedule,” said Bogidrau said in a statement.

“We are also very thankful to the government of Fiji and the Fiji National Sports Commission for the continuous financial support in regards to our preparation test matches leading up to the World Cup and for the $486,000 grant to be at the World Cup.”