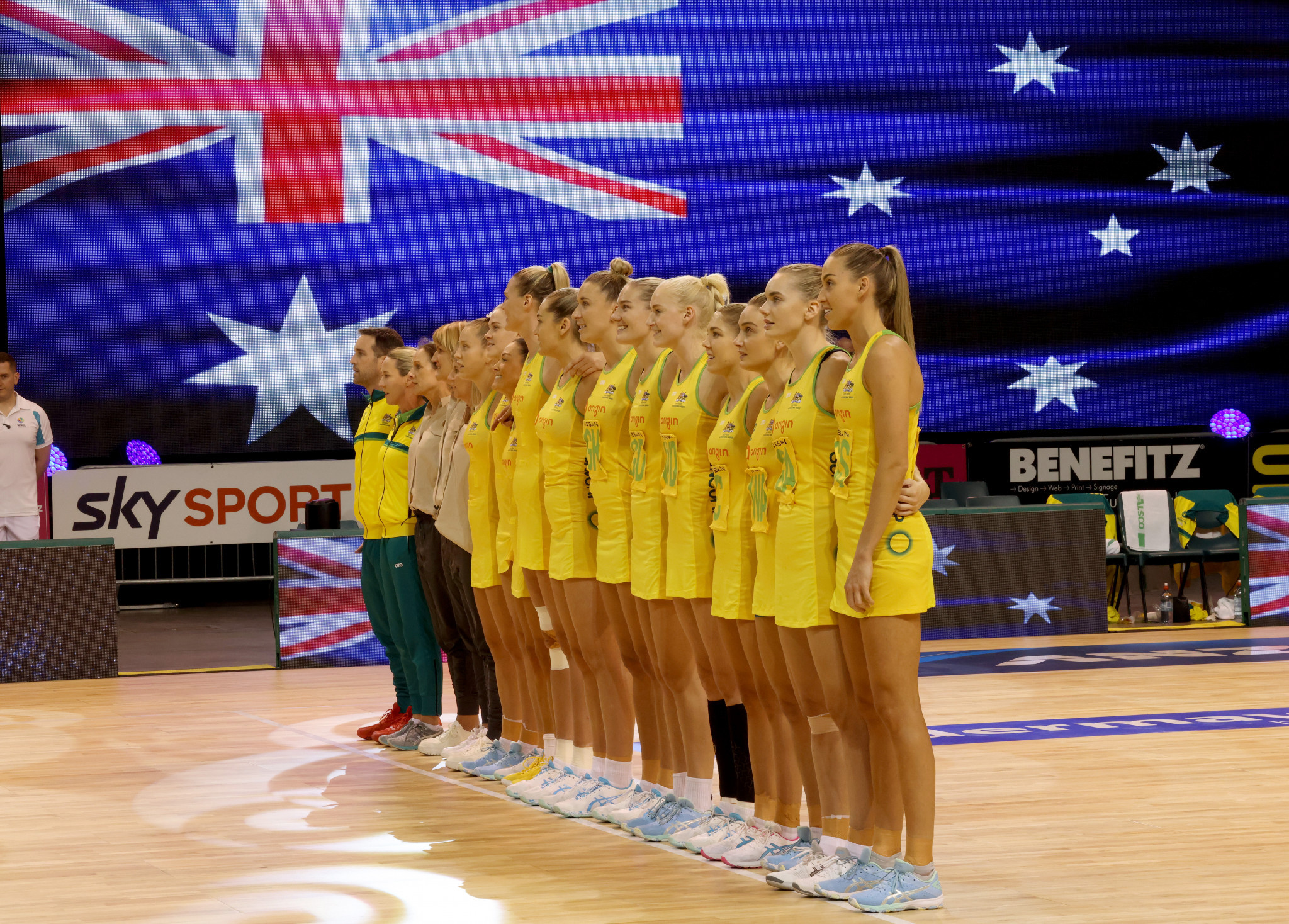 2021 (INSIDE THE GAMES)—Netball Australia has launched a worldwide search for a new chief executive following the departure of Marne Fechner.

The person appointed will take charge of the number one participation sport in Australia, with the national side currently number one in the world rankings.

Fechner began a new role as AusCycling chief executive on February 1, ending three-and-a-half years in the same position at Netball Australia and more than 25 years of involvement with the sport in all.

Whoever replaces Fechner will be involved in the sport at all levels from “community netball to international competition” with a new broadcast and digital rights deal recently providing a boost.

However, an independent review in December ruled that Netball Australia’s governance is “outdated” and that there is a “a lack of trust” in the system.

“Netball is in great shape, but we know we can be even better,” said Netball Australia chair Paolina Hunt.

“Our recent initiatives in governance reform, the new broadcast deal and growth in critical commercial, digital and participation metrics means our new CEO has an outstanding opportunity to make their mark.

“We are delighted to be working with EgonZehnder on this vital recruitment and look forward to finding our next transformational leader.”

However, they currently do not hold either of the sport’s biggest prizes after losing to New Zealand in the final of the 2019 World Cup and being pipped by England to the Commonwealth title at Gold Coast 2018.

“They will also accept the challenge of defining and amplifying netball’s voice to ensure that the sport is part of the conversation on critical social issues.”