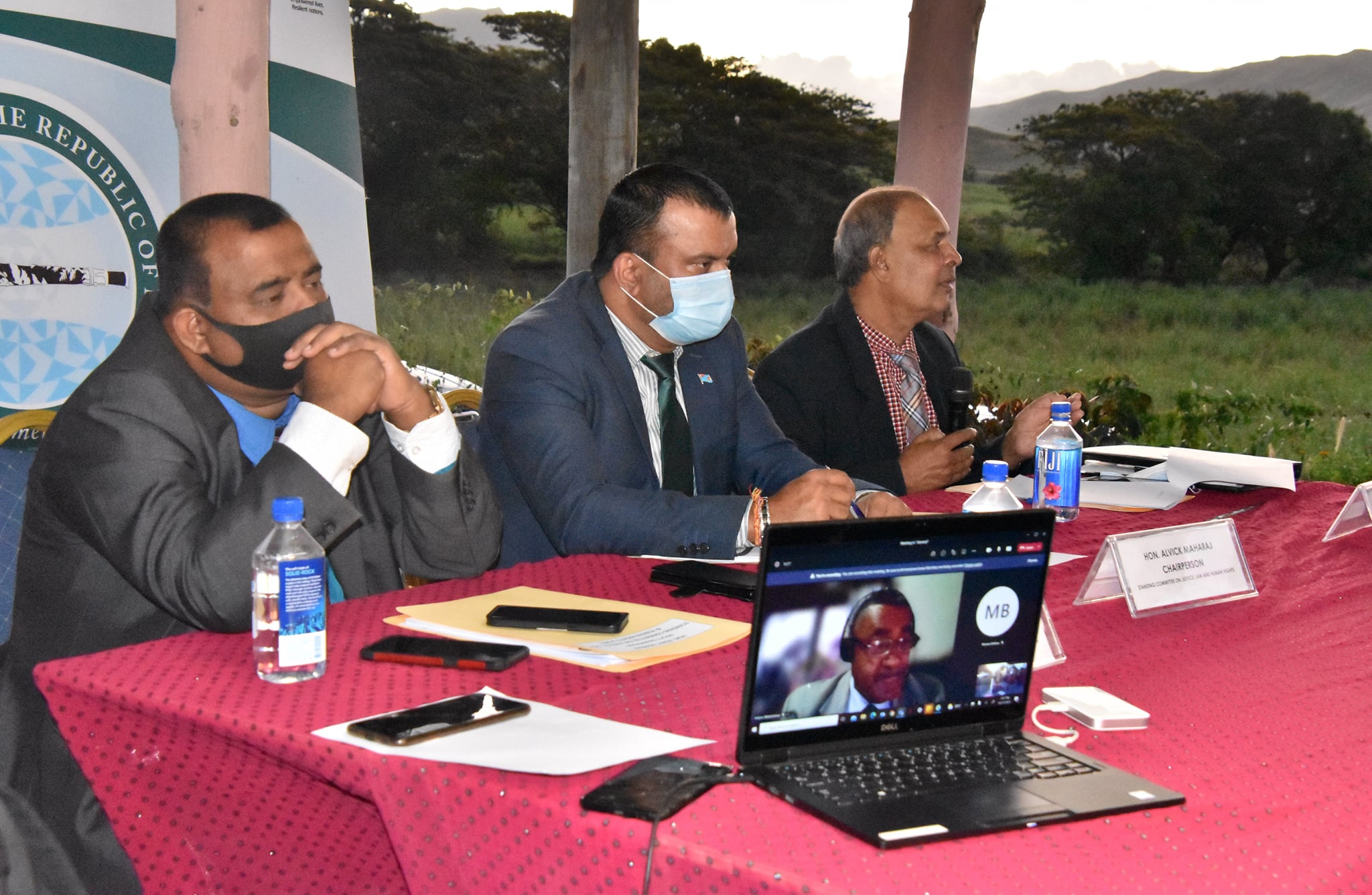 There needs to be a standard curriculum for all universities that offer accounting courses, says Lautoka resident and accountant Anish Kumar.

While making submissions at a recent public consultation on the proposed Fiji Institute of Chartered Accountants Bill 2021, he claimed the accounting curricula in the country’s three universities were not the same.

“For the graduates coming out of university, I think there should be some uniformity in the accounting courses offered by the universities,” he said.

“I think the common university practice worldwide is the International Financial Reporting System and we have three universities in Fiji which I think should have this.”

Mr Kumar also claimed that obtaining qualifications today was much easier than when he acquired a Bachelor’s Degree in Accounting and Economics more than 20 years ago.

In response, Parliamentary Standing Committee on Justice, Law and Human Rights chairman Alvick Maharaj said the Fiji Institute of Accountants (FIA) was involved in the curriculum.

“FIA is definitely talking to the universities that are offering these courses as to what are some of the units that a student is supposed to take if they want to become a member of FIA,” he said.

“There is a mutual understanding and MOUs signed by FIA and the universities to ensure this because this is the organisation that is going to regulate accountants in Fiji.

“They will set the standards and universities have to follow this as well to bring out graduates in accounting.”