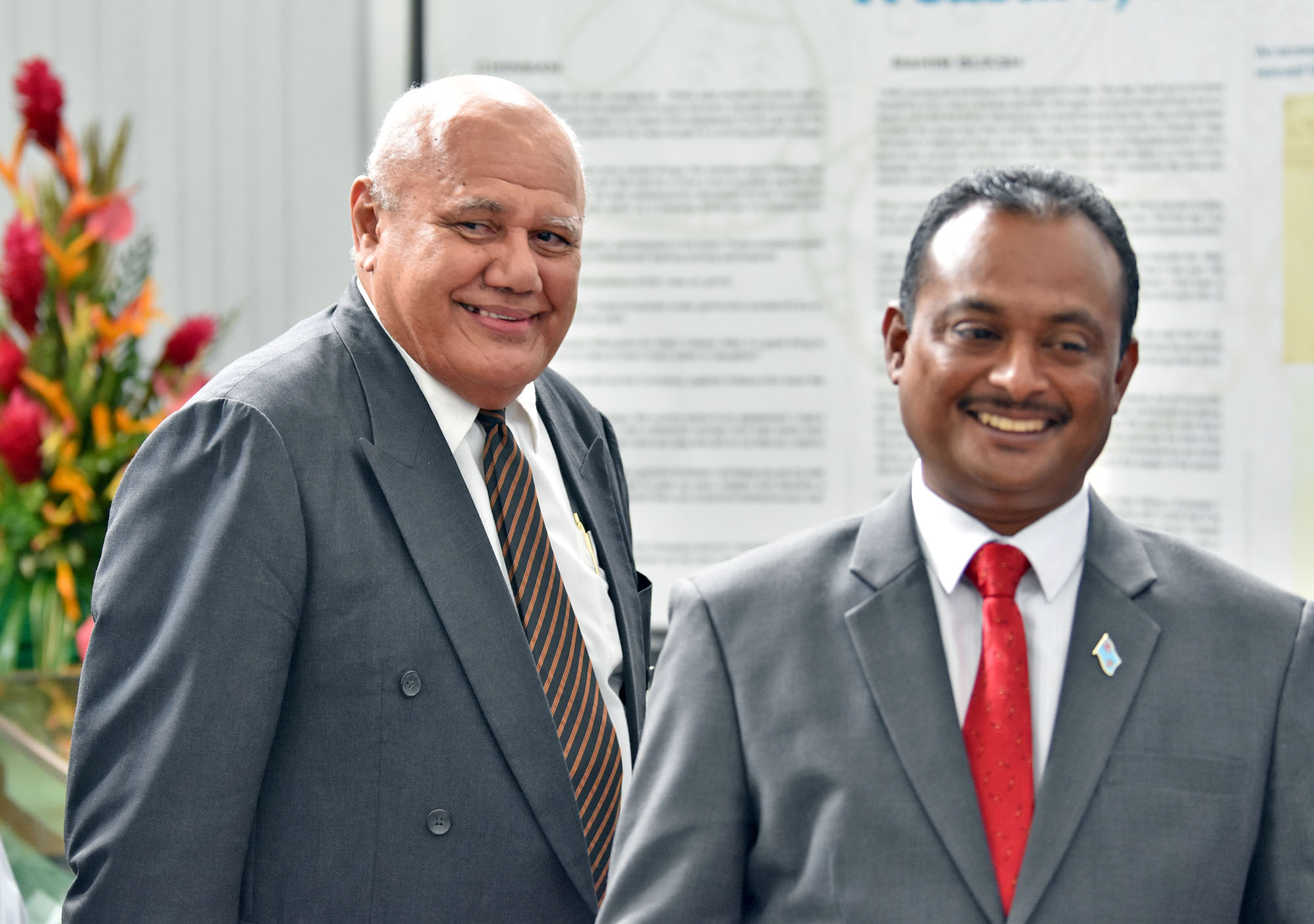 THERE is a need to relook at the Foreign Investment Act, says Opposition member of Parliament Viliame Gavoka. He said there had been a concern in the country that some areas that were always restricted to locals were now being opened to everyone in the country.

“If you look at our recommendation that we really need to relook at the Foreign Investment Act that perhaps some of these should be restricted,” he said.

“But maybe I am wrong in saying that because the make-up of Fiji now has changed quite dramatically.”

He said a lot of those who considered themselves locals were being denied opportunities as it was being given to others.

“I am a very inclusive person, if these Others are now part of us, let us take them and embrace them as part of us, but I think it is significant that we realise this, that a particular segment of the community has increased dramatically over the last 10 years.

“When you make policies now, we must factor that into the way we plan for the future.

“As my colleague had said, in the past, there were cafes, restaurants, hairdressers, small consultant companies that were reserved for locals, but they are now free-for-all and this could be impacting on the landscape of businesses in this country.”