‘Need to protect our maritime space’ 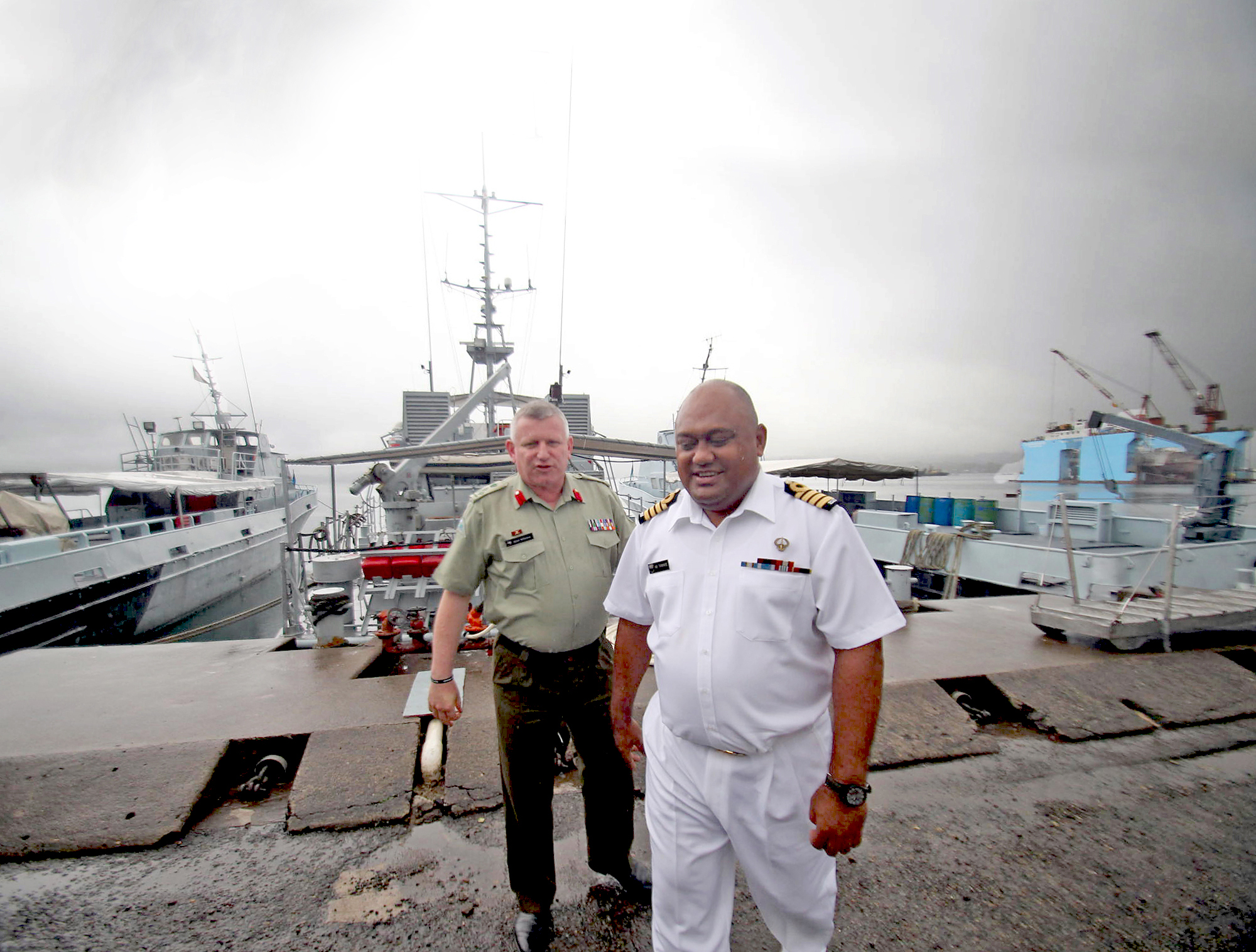 FIJI Navy chief Captain Humphrey Tawake says there is a need to protect our maritime space because it is heart of the global economic system where trade takes place.

His comments come after he arrived back into the country on Monday after attending the International Seapower Symposium in Newport, US.

The forum is for international naval leaders to discuss common maritime challenges and opportunities to strengthen international maritime security co-operation.

Capt Tawake said it was one of the biggest meetings for all international navy heads with more than 100 maritime nations hosted by the US Navy.

“We covered areas that was of common interest to our maritime space, basically things such as drug trafficking, illicit drugs and cybercrime.

“Most of our trades go by sea with 90 per cent cargo exchanging passages in our maritime areas. So we have to make sure that nothing threatens or hinders the movement of cargo because if not our countries and its economic system will be affected,” he added.

Apart from the meeting, Capt Tawake said international chiefs also met on the side to discuss ways to build training capacity and capabilities.

“Most of us share the same interests and what connects us together is the sea,” he added.