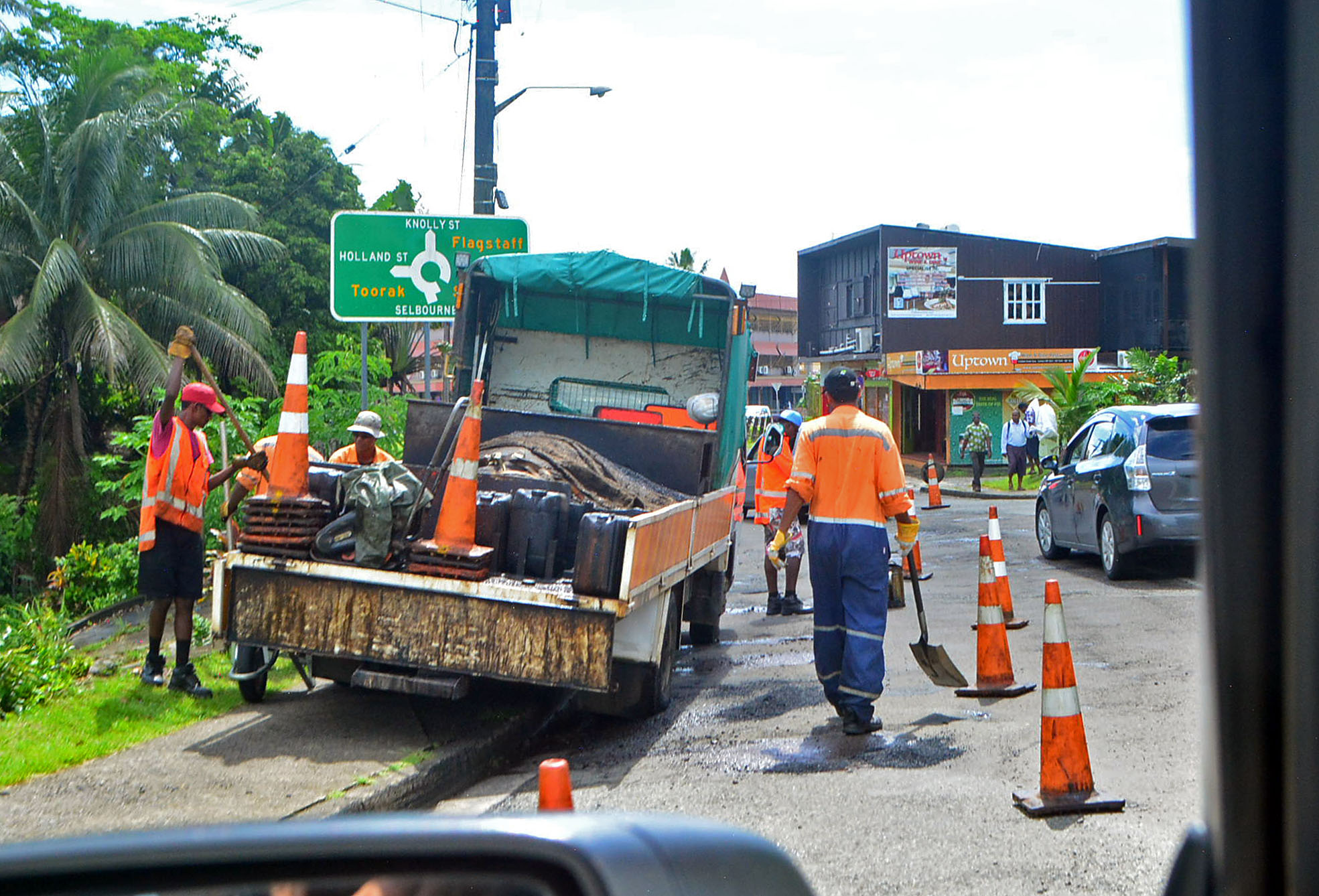 THE Fiji Roads Authority will need years of significant investment in time and money in order to fix potholes on roads across the country, says chief executive officer Jonathan Moore.

“The problem we are facing now is that after decades of under investment, and the adoption of a ‘do minimum’ approach, there are a multitude of damaged road sections — far more than we can quickly rectify when we have prolonged and intense rainfall,” he said after questions were raised from the public on the issue.

“Rectifying the pothole issue will take several years and a significant investment in time and money and will result in disruption.

“Repeated pothole repairs in the same location is inefficient and ultimately ineffective.

“The FRA has a forward work plan designed to carry out whole carriageway section repairs that will reduce future reliance on pothole repairs.” Mr Moore said they were getting value for money on road upgrades carried out by contractors.

“When a contractor builds a road, it goes under defects liability period. Following the completion of the road the contractor will remain liable under the contract for rectifying any defect that becomes apparent within a certain time frame.

“Also, one of the reasons why we have increased the resealing process is to take into account the deterioration of the roads that has resulted from historical mismanagement and under investment.

“Rather than fixing multiple potholes, we now reseal roads for longer periods and make sure we do fewer potholes. This is a proactive step and a major goal for the FRA.”