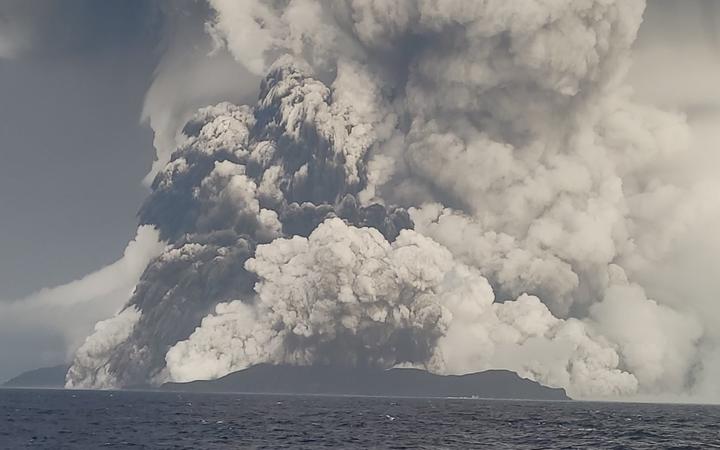 Take necessary precautionary measures to avoid any exposure to the airborne volcanic ash brought by the volcanic eruptions in Tonga on Saturday.

That’s the advice from the National Disaster Management Office (NDMO) to people living in the maritime islands within the Eastern Division.

In a statement, NDMO said Fiji Met had advised that airborne volcanic ash was occurring over the southernmost islands from Vatoa southward, with medium to light airborne ash as far north as Tubou and Moala, and about to move into Kadavu.

It stated that exposure to ash could lead to irritation in eyes, skin and respiratory system.

“While short-term exposure to ash is not known to pose a significant health hazard to healthy individuals, it may cause sensitive individuals such as infants, children and the elderly to experience difficulty in breathing.

“Individuals with respiratory conditions such as chronic bronchitis, emphysema and asthma are more at risk for developing acute respiratory symptoms from breathing volcanic ash.”

Health Ministry permanent secretary Dr James Fong said they would work closely with all government agencies to address the health risks associated with coastal flooding, ash and debris produced by the eruptions.

“We invite members of the public affected by these events to report any health manifestation immediately to your local facility for assessment and care,” he said.