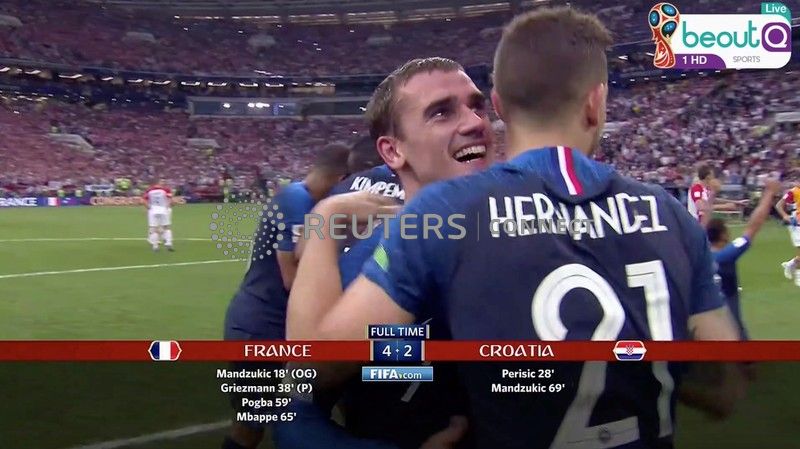 DOHA (Reuters) – A group of sports bodies and broadcasters including the U.S. National Basketball Association, U.S. Tennis Association and Sky has called for the United States to add Saudi Arabia to its “priority watch list” over alleged TV piracy, filings show. The filings, made this week with the office of the United States Trade […]