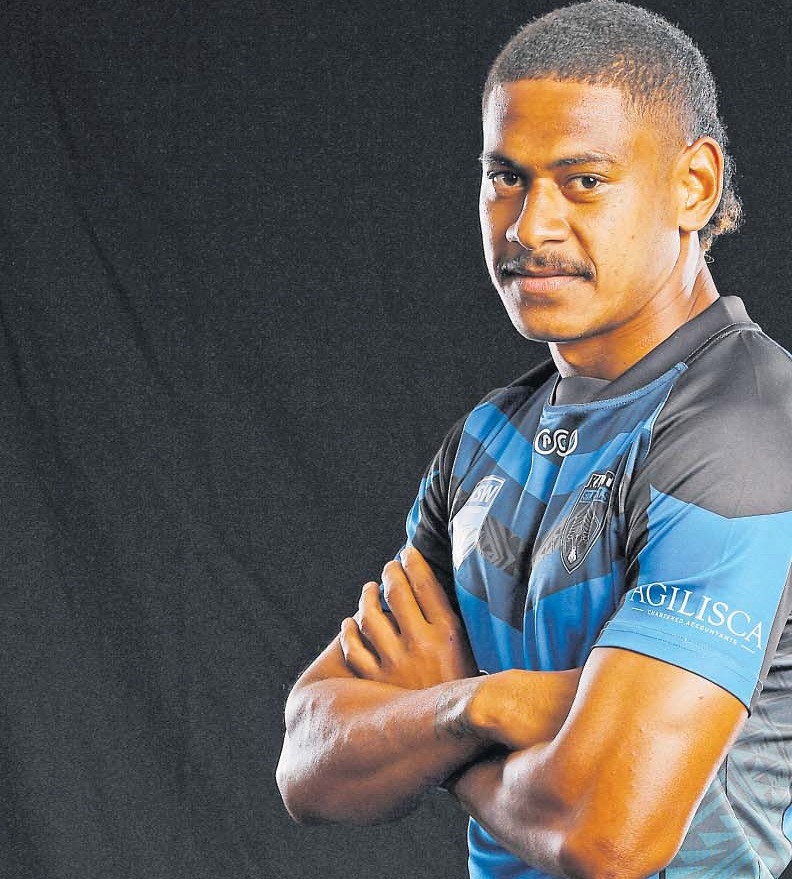 IT was not the best way to begin the Kaiviti Silktails 2021 Ron Massey Cup competition season with a heavy 6-56 loss to St Mary’s and the narrow 26-30 defeat to Windsor Wolves.

But two words spring to mind when halfback Waisale Nayavucere reflects on his introduction to the Ron Massey Cup competition, energy and accuracy.

What Nayavucere wants in future is to regulate the flow of adrenalin through his body, as well as his Kaiviti Silktails teammates. And as the team’s main kicker, he wants to be smarter and more unpredictable when it comes to kicking the ball.

“There are lots of types of kicking. I really want to work on my fifth tackle kicks. I need to if I want to get really good at kicking – practice makes perfect,” he said.

“But I also want to kick well for my wingers and to pressure their (opposition) back three.”

Nayavucere said his team needed to adjust to the speed of the Ron Massey Cup with the six-again rules.

“And we need to temper our energy and our fitness. We don’t want to race the whole time or we’ll blow ourselves out.”

The 22-year-old is showing great maturity in how he wants to improve.

“I hope they think I’m smart because I want to play that way too – with great vision.”

In the goal-kicking and general play kicking he has studied former Cowboys legend and Australian Test five-eighth Jonathan Thurston, along with current Penrith and NSW halfback Nathan Cleary.

His idol is Fiji rugby union great, Seremaia Bai, who retired in 2016 after 53 Tests and 321 points – the majority from penalty goals and conversions.

He was an astute positional kicker as well.

“I started kicking when I was playing under-14s grade at school.

I was playing first five-eighth (No.10) in rugby and they control everything about where the ball is to go, so when I started in league it was natural to be a No.7.

“I like the mind games and strategic part of rugby league attacking the defence to create some outside space.”

Nayavucere is also more than willing to take on the pressure of being the Silktails goalkicker.

He converted their only try against St Mary’s (winger Ratu inoke Vasuturaga) and while the match was not a cliff-hanger, the young halfback is ready for that circumstance.

“I just go back to the basics, calm myself down, think I’m back at training all by myself with no-one around. I think of me being the only one on the field,” he said.

A Davuilevu Knights junior, it’s no surprise that Nayavucere’s NRL team of choice was the Newcastle Knights.

“It’s coach’s old team along with his younger brother,” he said of Wes and Kevin Naiqama’s four years together at Newcastle.

“And other Fijian players like Akuila Uate were there. I still follow them because it’s a link with my Knights in Suva.”

Nayavucere hopes to make his own mark with his rugby league career. And it starts with helping the Silktails make their presence felt in Ron Massey Cup.

“I didn’t want to miss this opportunity,” he said.

“I don’t want to go back to Fiji and think ‘Well I should have done this a bit better’.

“No regrets. I want to grab this opportunity with two hands. I’ve learned so much already from last week’s first game.”