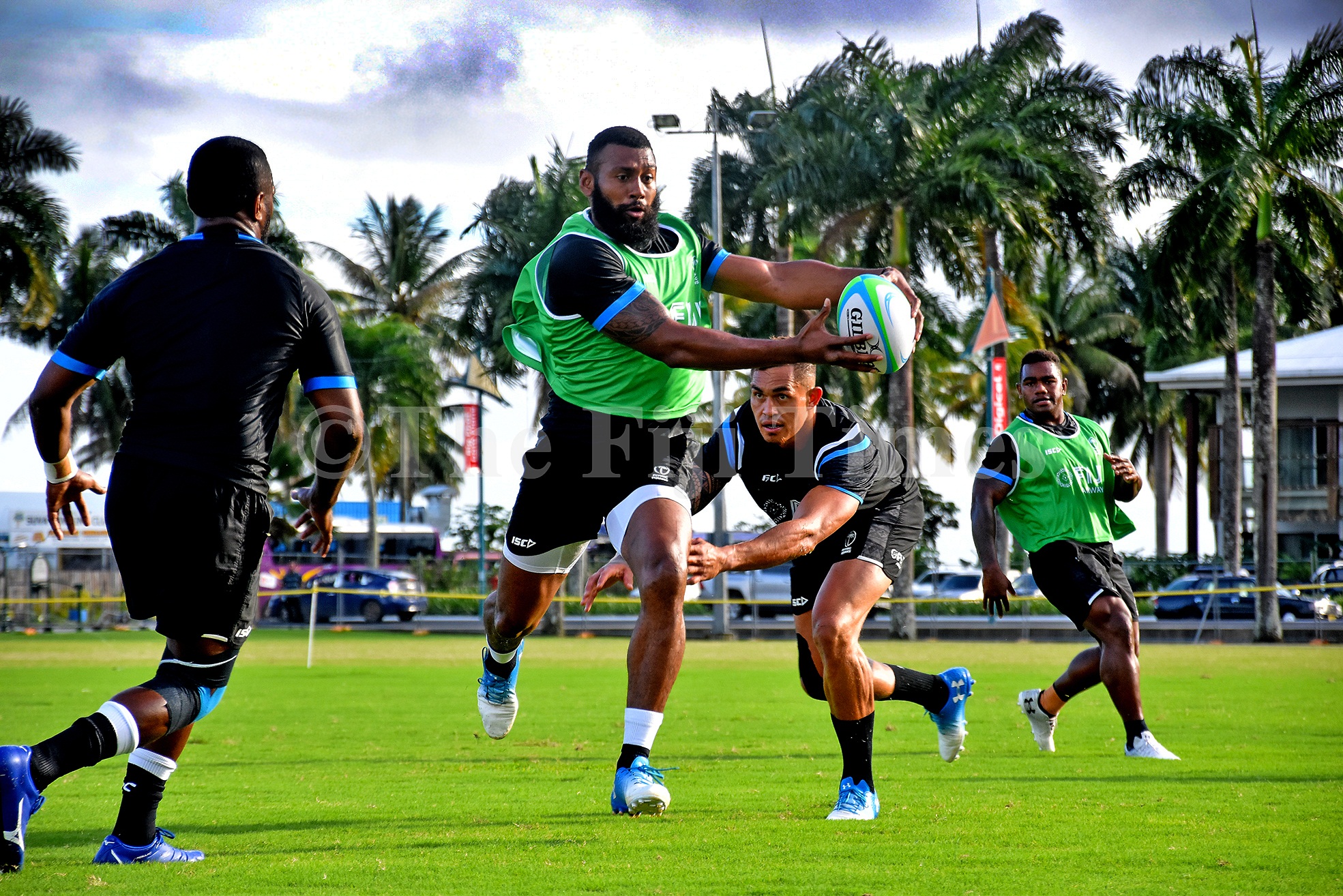 FRANCE based backline utility Waisea Nayacalevu is relishing a second chance to represent the Fiji Airways Flying Fijians at the Rugby World Cup.

Nayacalevu was part of the Fiji team at the 2015 RWC but was unfortunately injured in the second pool match against Australia.

He featured in the 35-11 loss to England in the opening match of the 2015 RWC but sustained a knee injury in the 28-13 loss to the Wallabies at the Millennium Stadium in Cardiff, Wales.

The Stade Francais player said he was happy with the final training session at Churchill Park in Lautoka yesterday. Nayacalevu said the players were bonding well.

“The opening game against Australia is very important,” he said.

“Our goal is to do our best and try to win against Australia. I was unlucky at the last RWC getting injured.

“I’m happy to be back with the boys and looking forward to the RWC. We just want all the supporters to get behind us to record positive results in Japan.”