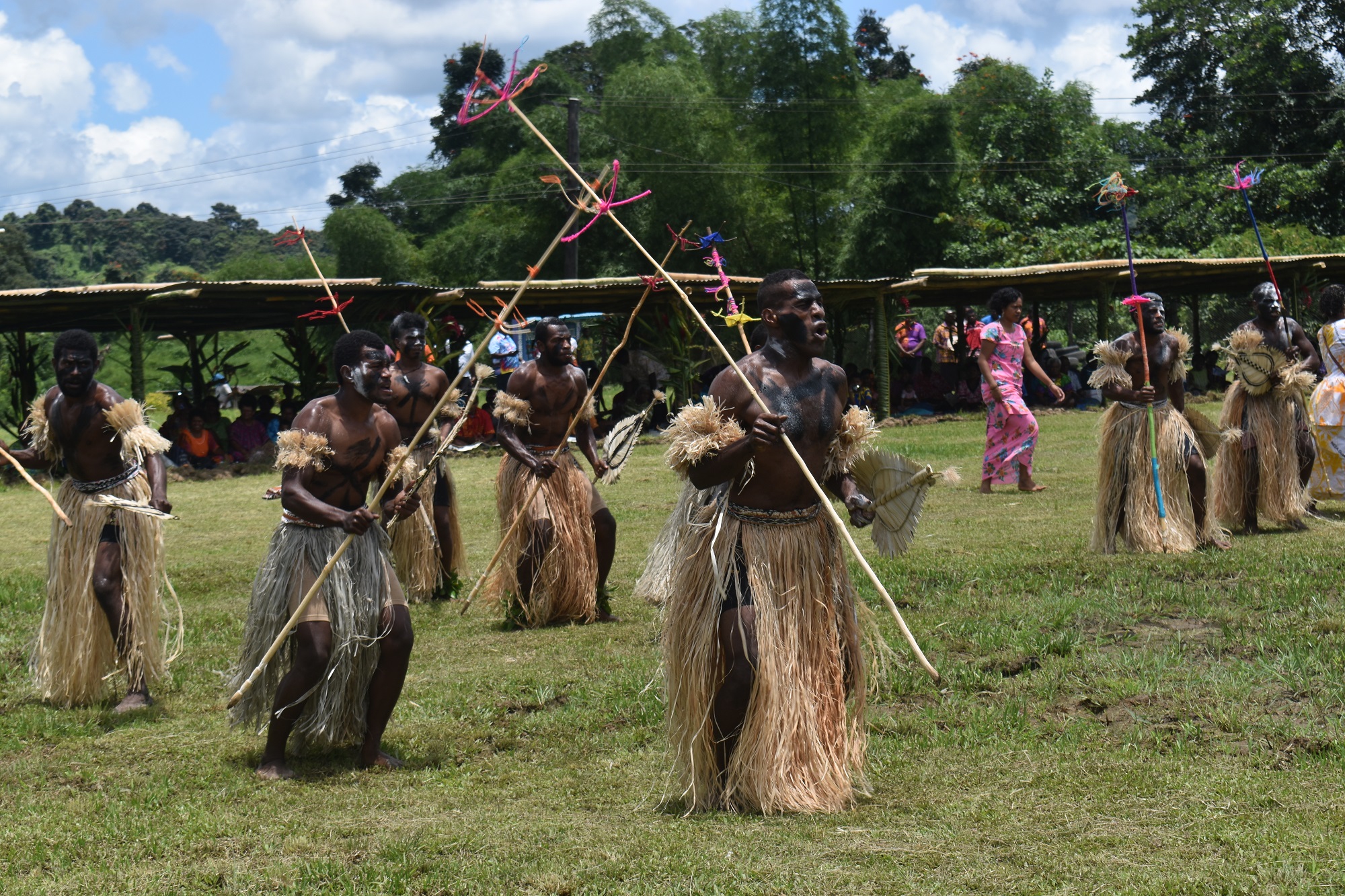 Youths of Nawaisomo Village in the district of Nagonenicolo, Naitasiri say their biggest issue is finding markets for the dalo and yaqona they plant.

And they hope that the government that takes office after the 2022 General Election will address this and other issues faced by young people in rural settings.

The youth in the village formed a collective known as the “Koroi Dance Group” and revived old traditional iTaukei meke to attract tourists to their village — located in the interior of Naitasiri.

Spokesman Arivakasati Naqeleca there were many issues affecting young people in his village such as unemployment and lack of markets for root crops such as dalo and yaqona.

“Most of us in the village are farmers, this is only our source of income,” he said.

He said it cost between $50 to $100 to hire a carrier to deliver their goods to the markets.

“The government that comes in after the general election should address these issues; we need a good market where we can sell our farm produce.

“There are many young men in the village who are sole breadwinners in their families so we hope that they will come up with initiatives to help the unemployed youths in rural areas.”

Mr Naqeleca said village youth had formed a dance group to earn some money and the village was rich in resources that could be used for eco-tourism.