Nawaikula: They lie about everything 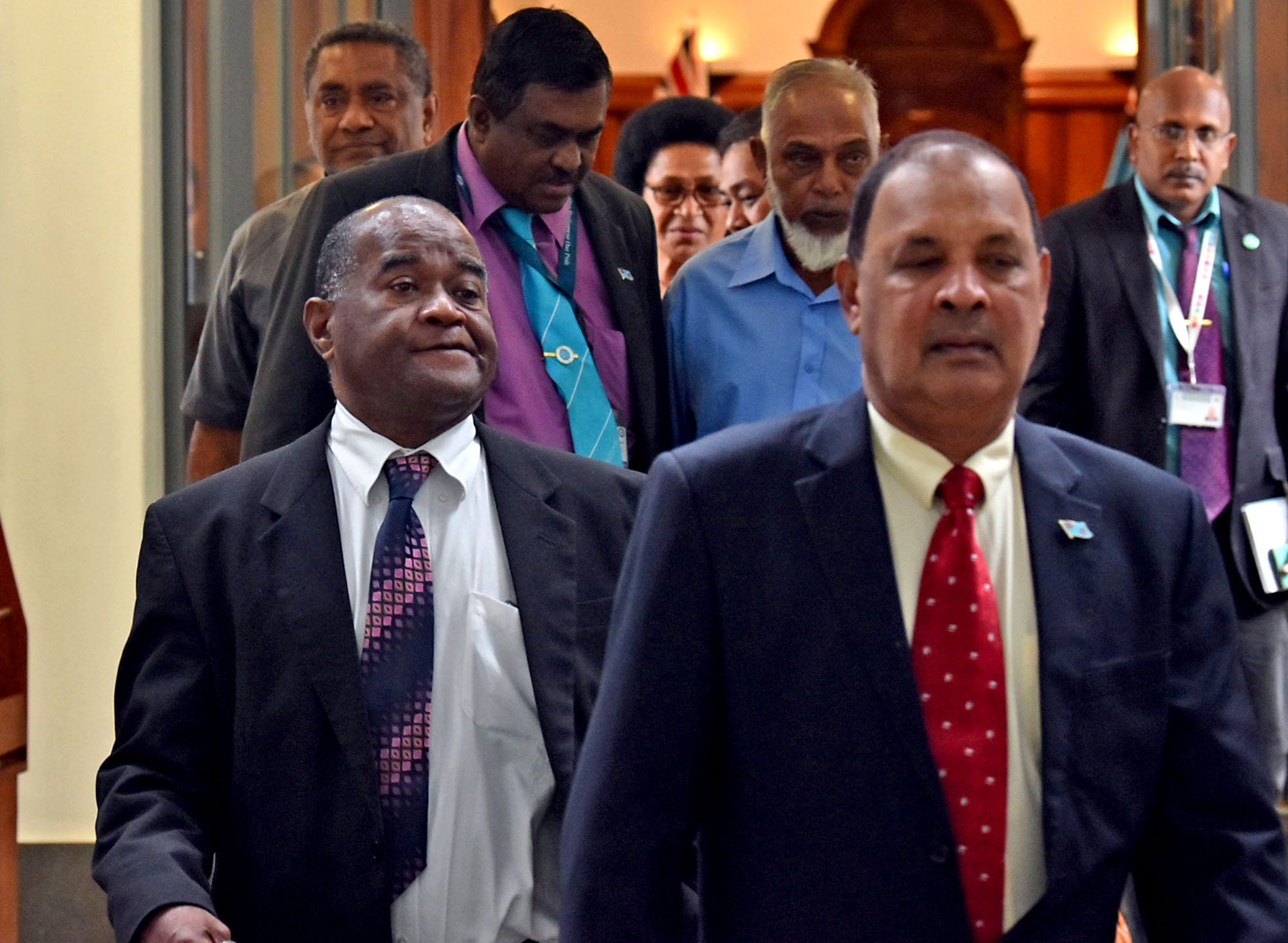 GOVERNMENT needs to be exorcised because they are possessed by the devil, Opposition MP Niko Nawaikula told Parliament yesterday.

He said they continued to lie about the status of the nation’s economy even though people were suffering.

“They are evil, there is a lot of damage in them and they need to be exorcised,” Mr Nawaikula said.

“They lie about everything about this country, from the status of our economy to human rights.”

Government, he said, continued to boast about 10 years of unprecedented growth in their attempts to hide the truth.

Recently, he said, a Fijian delegation attended a UN Human Rights high-level meeting in Geneva in an attempt to hide the truth.

“The nation is in a hopeless situation, there is a breakdown of law and order, drugs are increasing, rape is increasing.”

Mr Nawaikula said there had been reports on abuse of human and workers’ rights including media freedom being suppressed.

In a particular case, he said the case of the 16-year-old boy who was allegedly interrogated by military personnel that was swept under the carpet.

“No matter how hard you try to hide the truth to the world, the people of this country cannot be fooled.”

Mr Nawaikula said Government had stolen the identity of natives in this country.