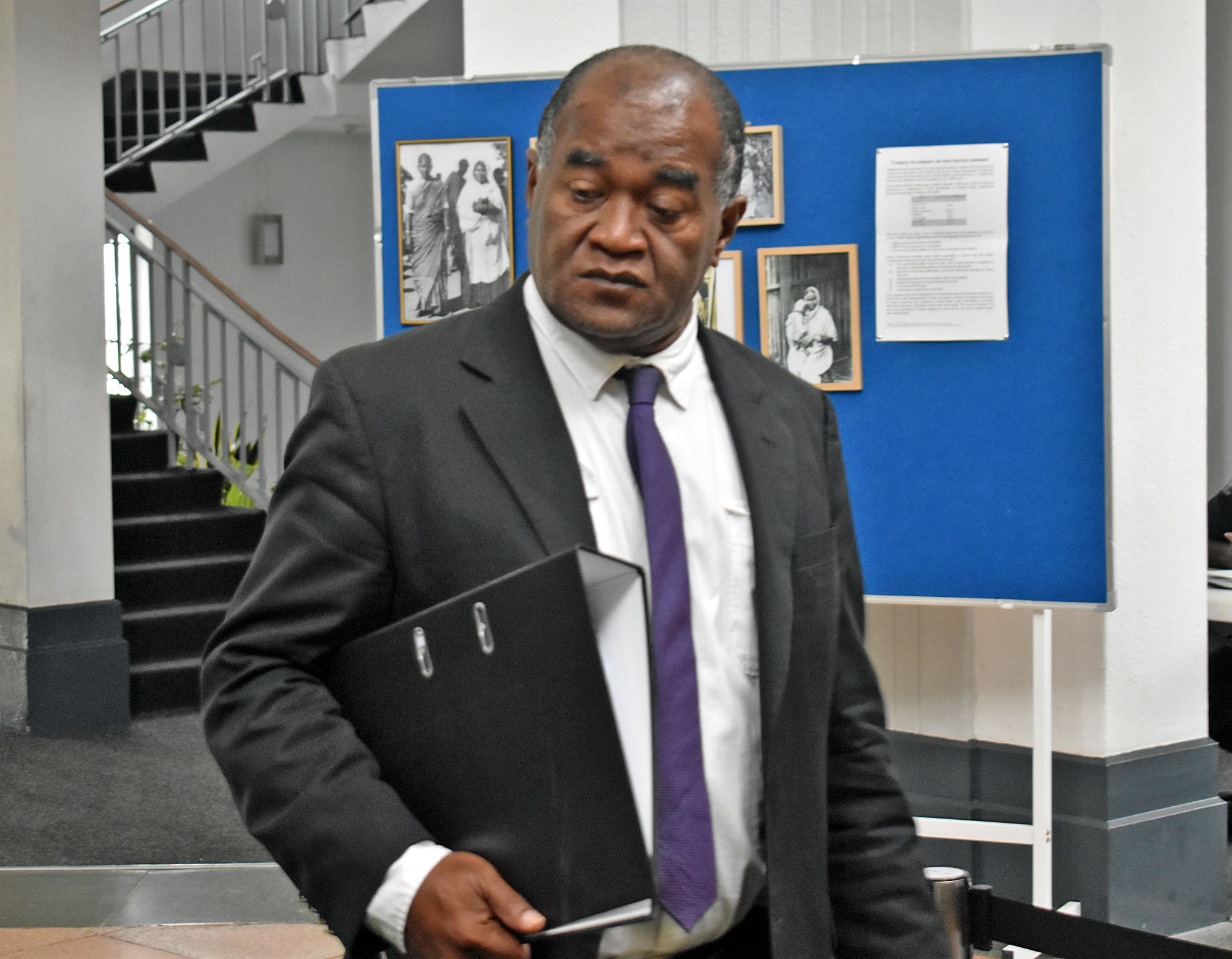 OPPOSITION MP Niko Nawaikula told government members in Parliament today that they haven’t done anything and they can’t do it.

Mr Nawaikula said this during the debate of a motion put forward by Pio Tikoduadua to establish a bi-partisan select committee on sugar to collectively find solutions to revive the sugar industry to ensure it remains a vibrant industry economically benefiting all stakeholders.

He added the new policies and programs implemented by government in the sugar industry in the last 13 years has failed to correct the problems faced.

Mr Nawaikula said that the government is depending on Attorney General Aiyaz Sayed-Khaiyum to make all decisions.

He said the government would have achieved something in the last 13 years with other ideas.

Minister for Defence and National Security and former Minister for Agriculture Inia Seruiratu said there were a number of issues faced by the sugar industry, one of which is renewal of land leases.

He said that farmers would not want to re-invest in their farmers with five years of their lease term remaining in the fear of lease not being renewed.

Minister Seruiratu said the production is increasing gradually with the new programs and policies put in place by the government.

The motion was defeated in parliament.