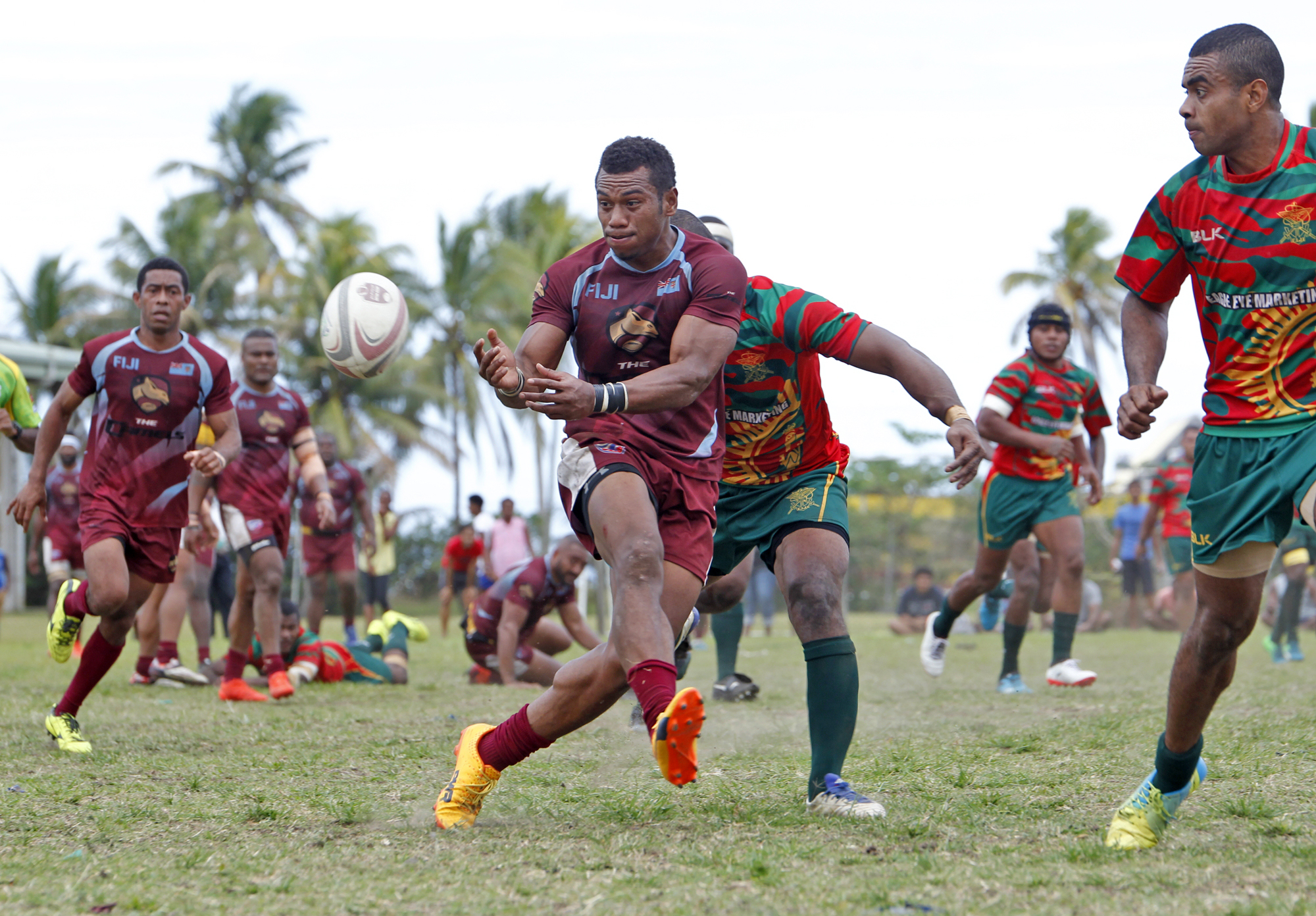 NAVY White and Army Red are leading the Suva Rugby Union points table after the 11 round.

Navy finished top in pool one while Army has the number spot in pool two.

This week, all six Koroturaga games will be held at the Queen Elizabeth Barracks due to unavailability of grounds at Suva Grammar Sschool and Nasova.