Navuku: Communities who can fix roads in their area should do so 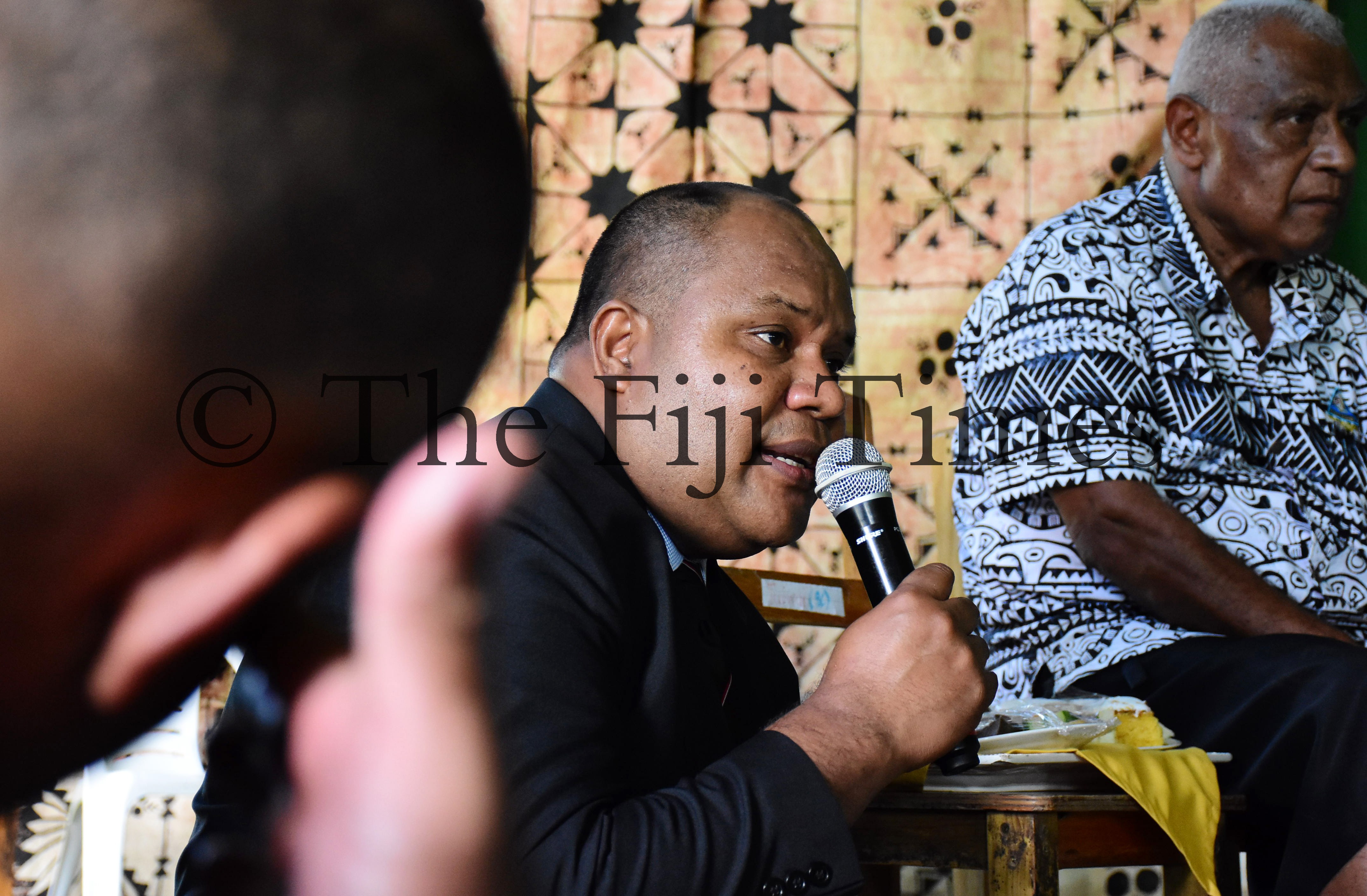 Commissioner Central Josefo Navuku says communities who can fix roads in their area, should do so.

He made the comment during a talanoa session with Prime Minister Voreqe Bainimarama at Ballantine Memorial School, Delainavesi, yesterday.

Mr Navuku was responding to requests from residents of Nadonumai on the need to urgently fix roads in the area.

He cited an example of communities in Nausori who have started to fundraise to help Government fix deteriorated roads in their areas.

Mr Navuku said while the Suva District Officer would look into the Nadonumai issue, Government had a schedule for fixing community access roads.

“A lot of communities are requesting for assistance in this particular area, if we fail to fix them next year, then we might work on it the following year,” he said.

He said there were other means where people could access assistance.

“We are requesting communities to look into other ways of fixing the problem.”

He said a Nausori community, made up of 20 families, had raised funds to help fix roads in the area.

“If families in that certain community (Nadonumai) can come together and discuss ways to fix the problem, while they wait for Government assistance.”